Ok, I'm a huge fan of Dieter Rams, but have no experience whatsoever about the sound quality of Braun creations till today… 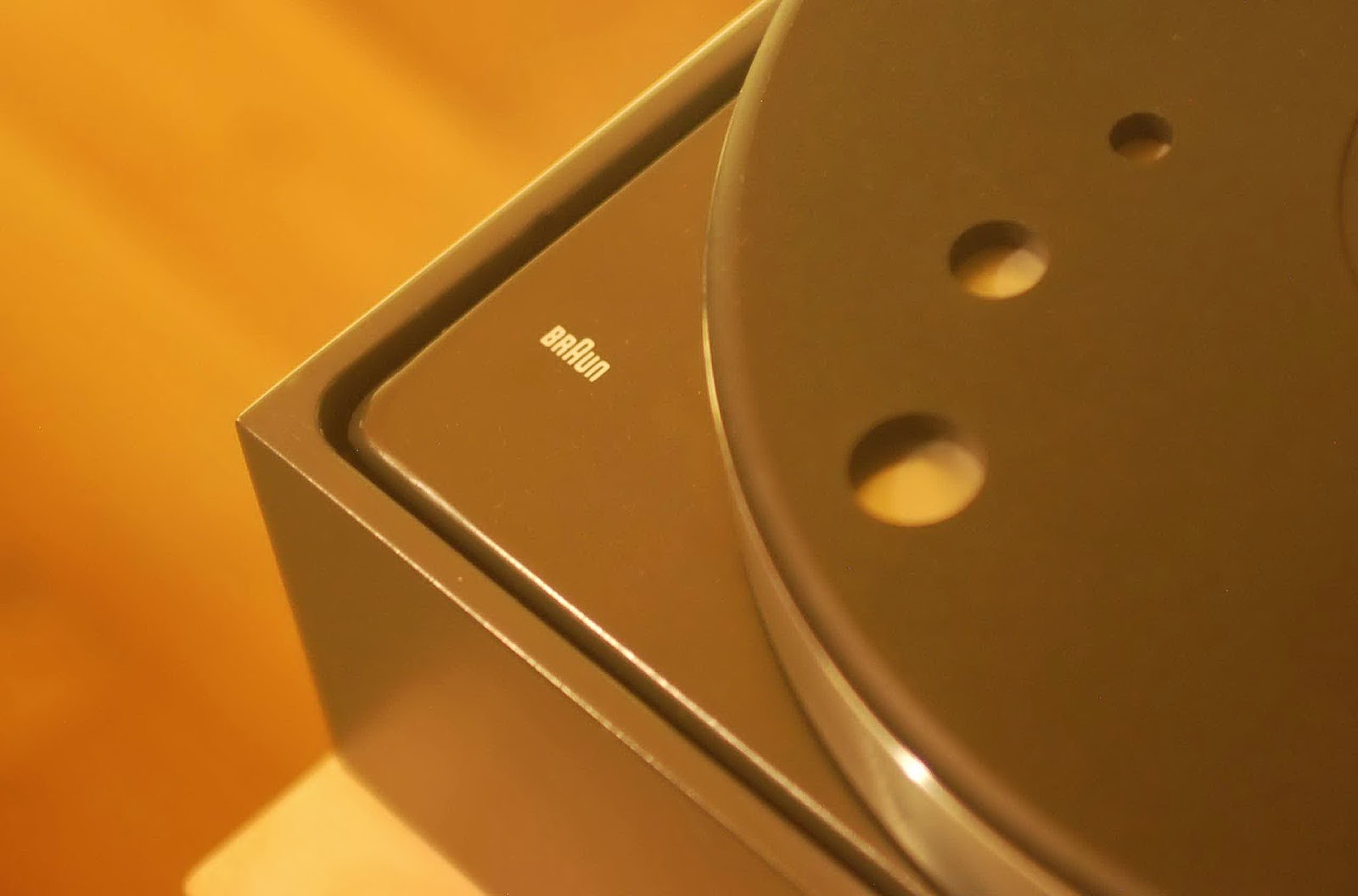 Most of the Braun collectors are just 'design' collectors… often architects, art professors, designers and so on. 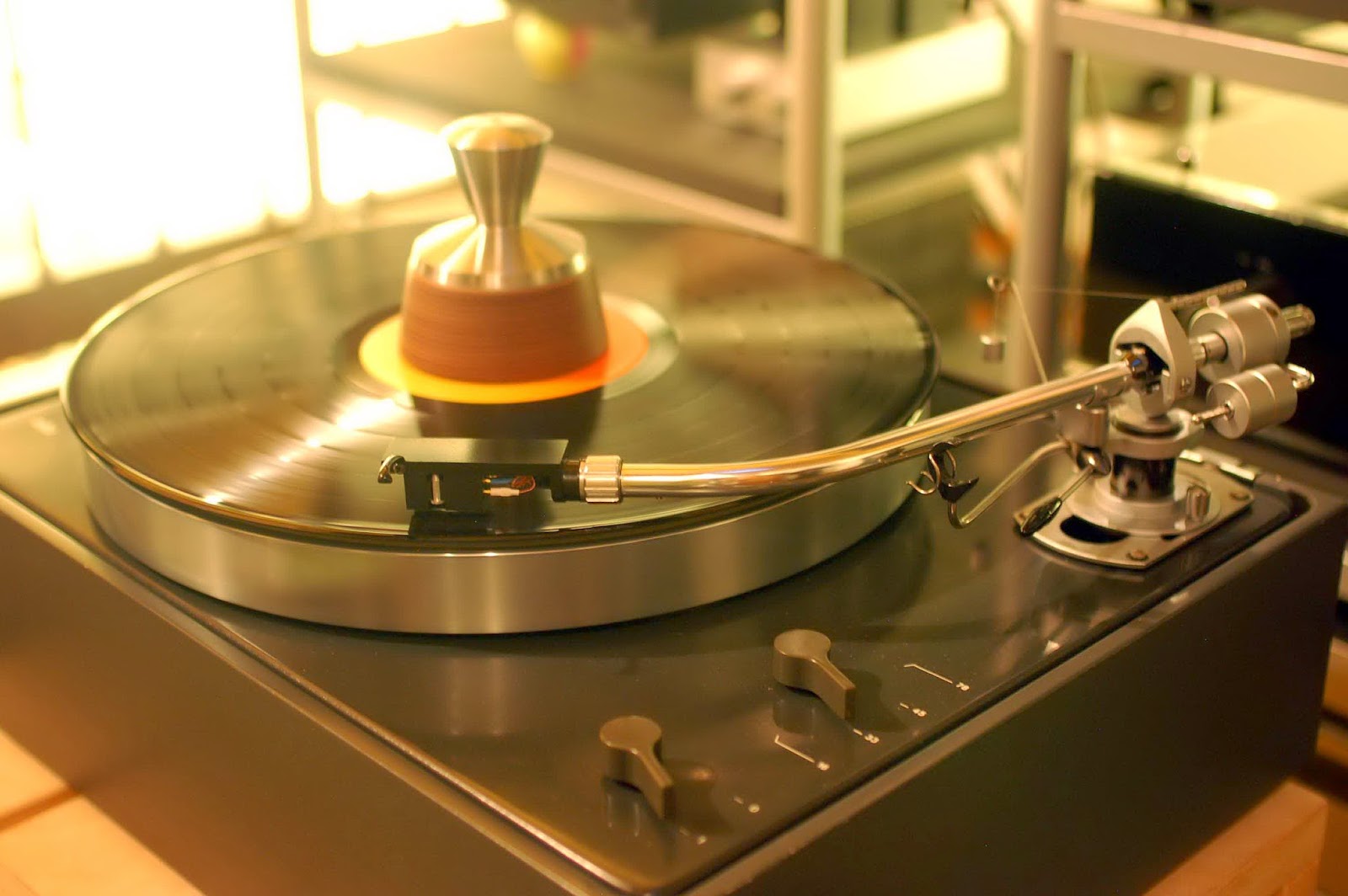 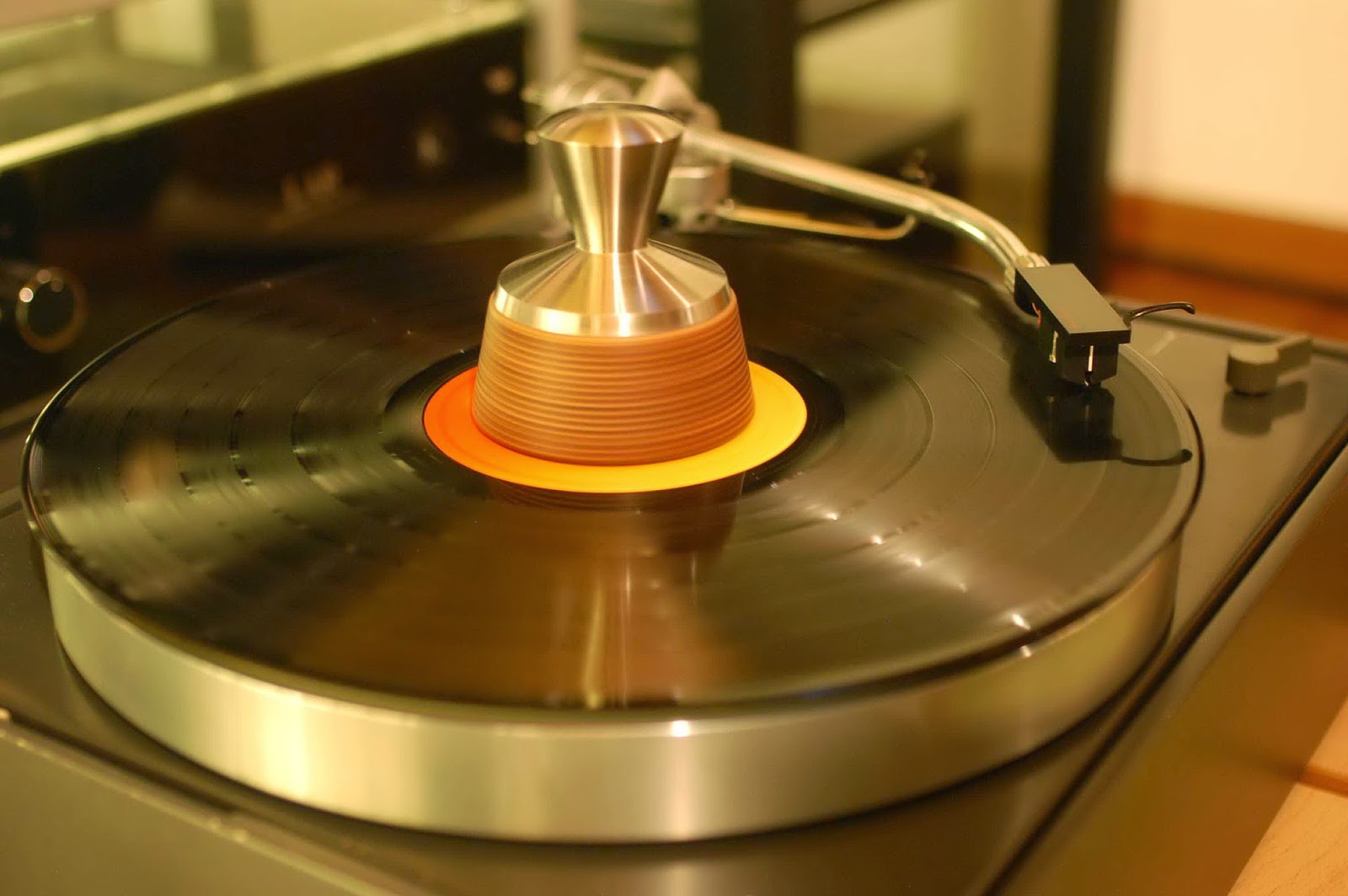 When I received this BRAUN (fitted with the SME 3009 ii tonearm) having a closer look to some details I was more and more impressed by the functional design of every little part. 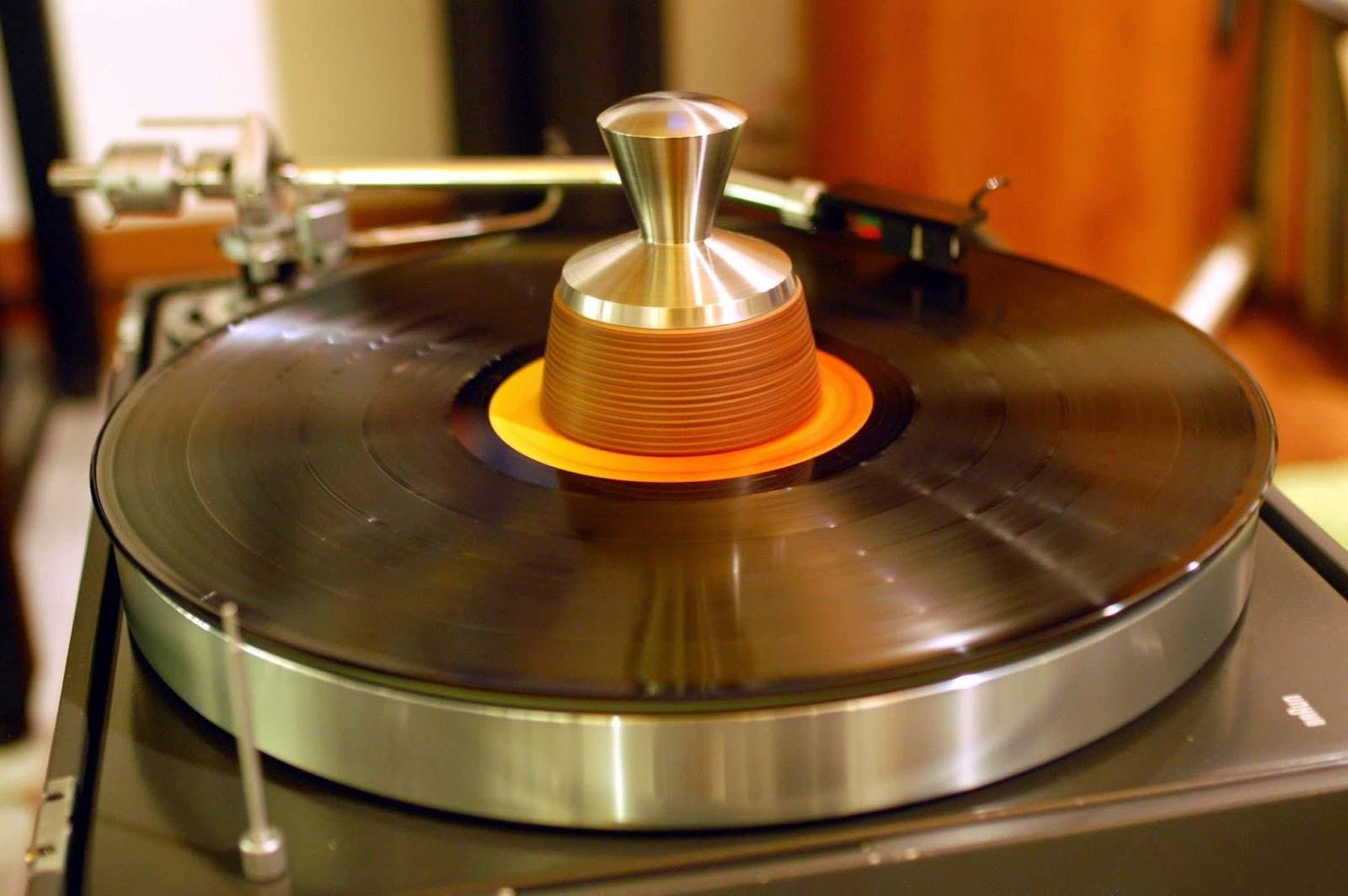 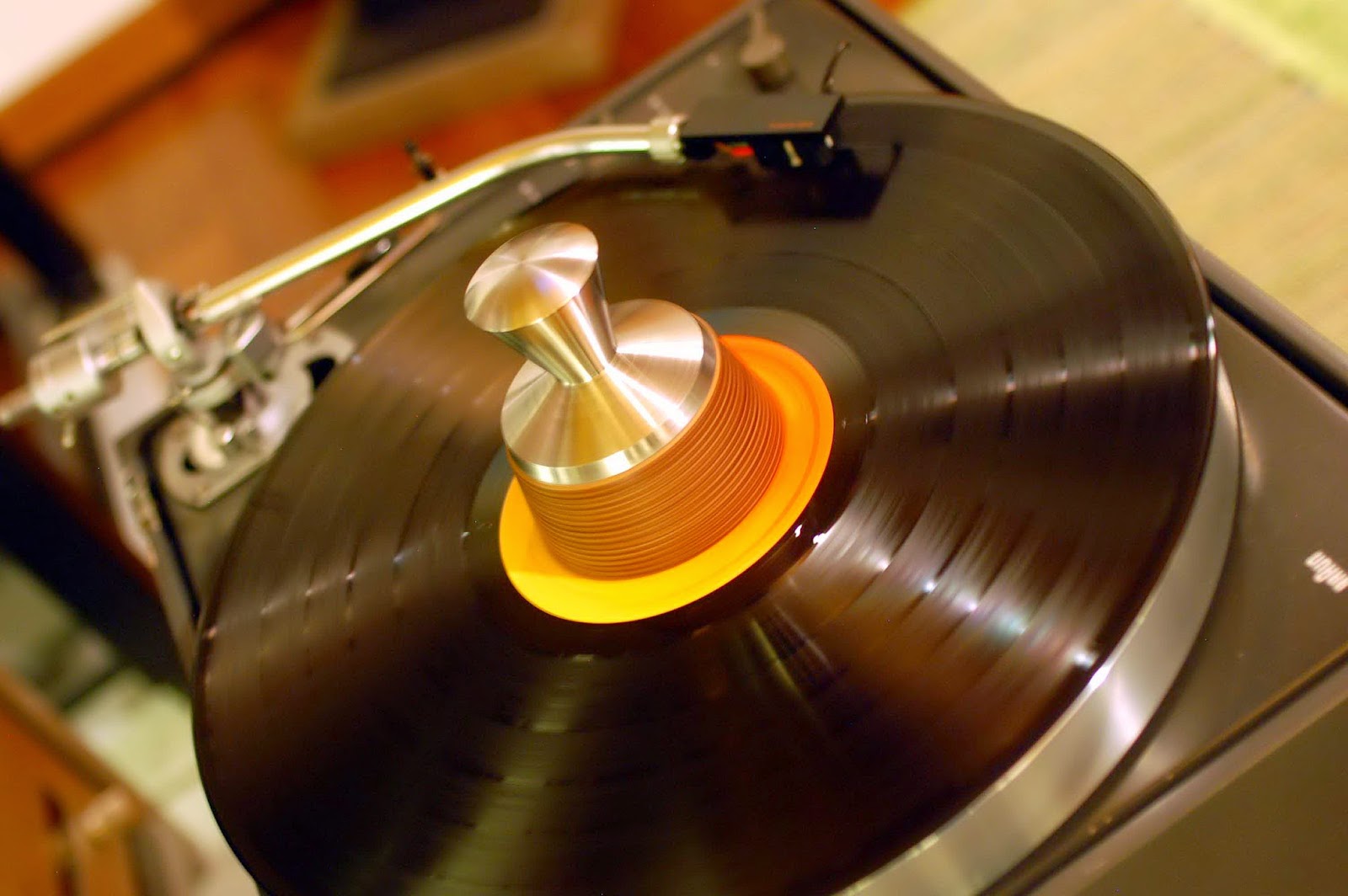 The construction is also easy to service. It uses the Thorens turntables (TD 124, TD 135, etc.) as example. 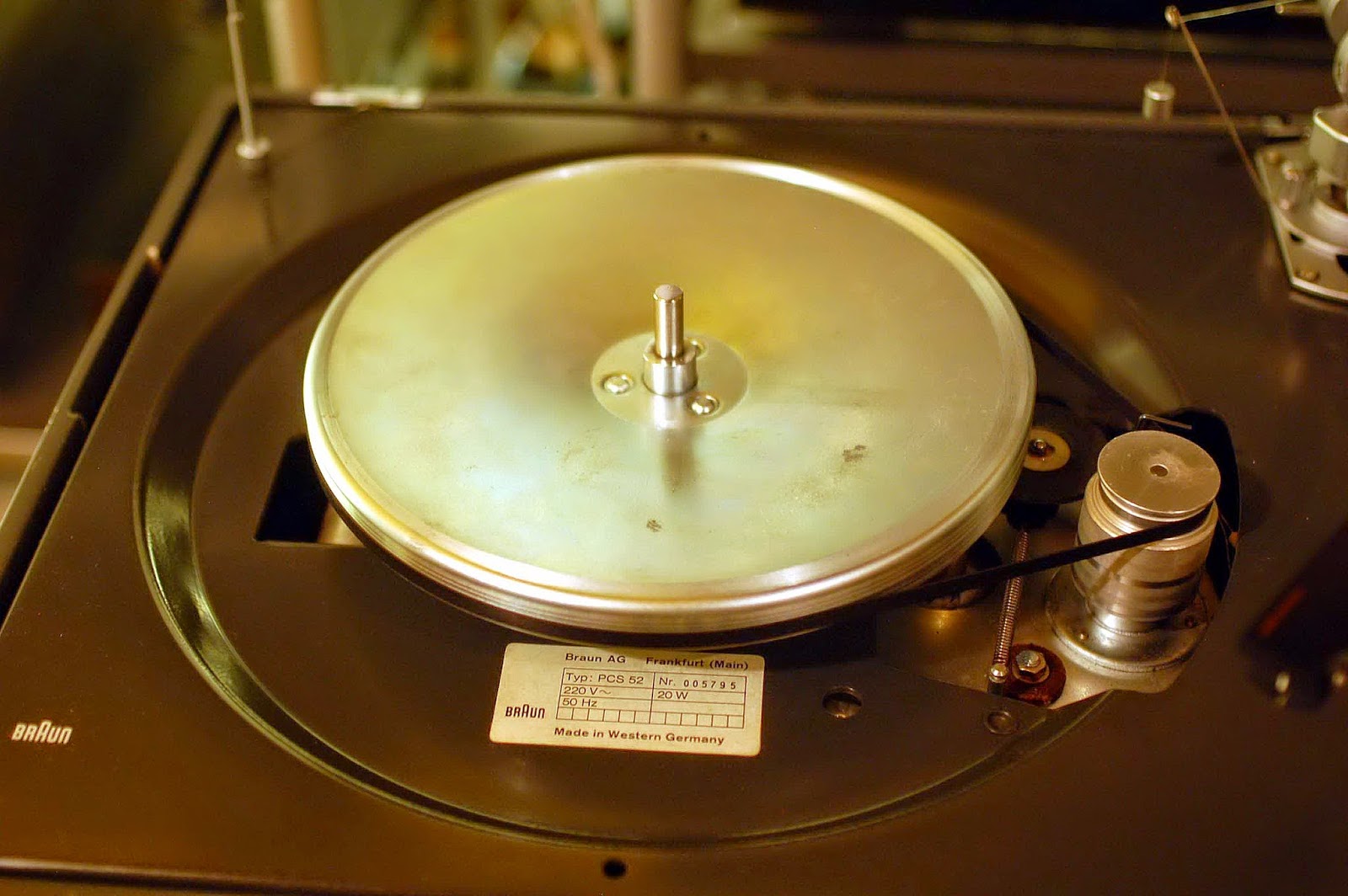 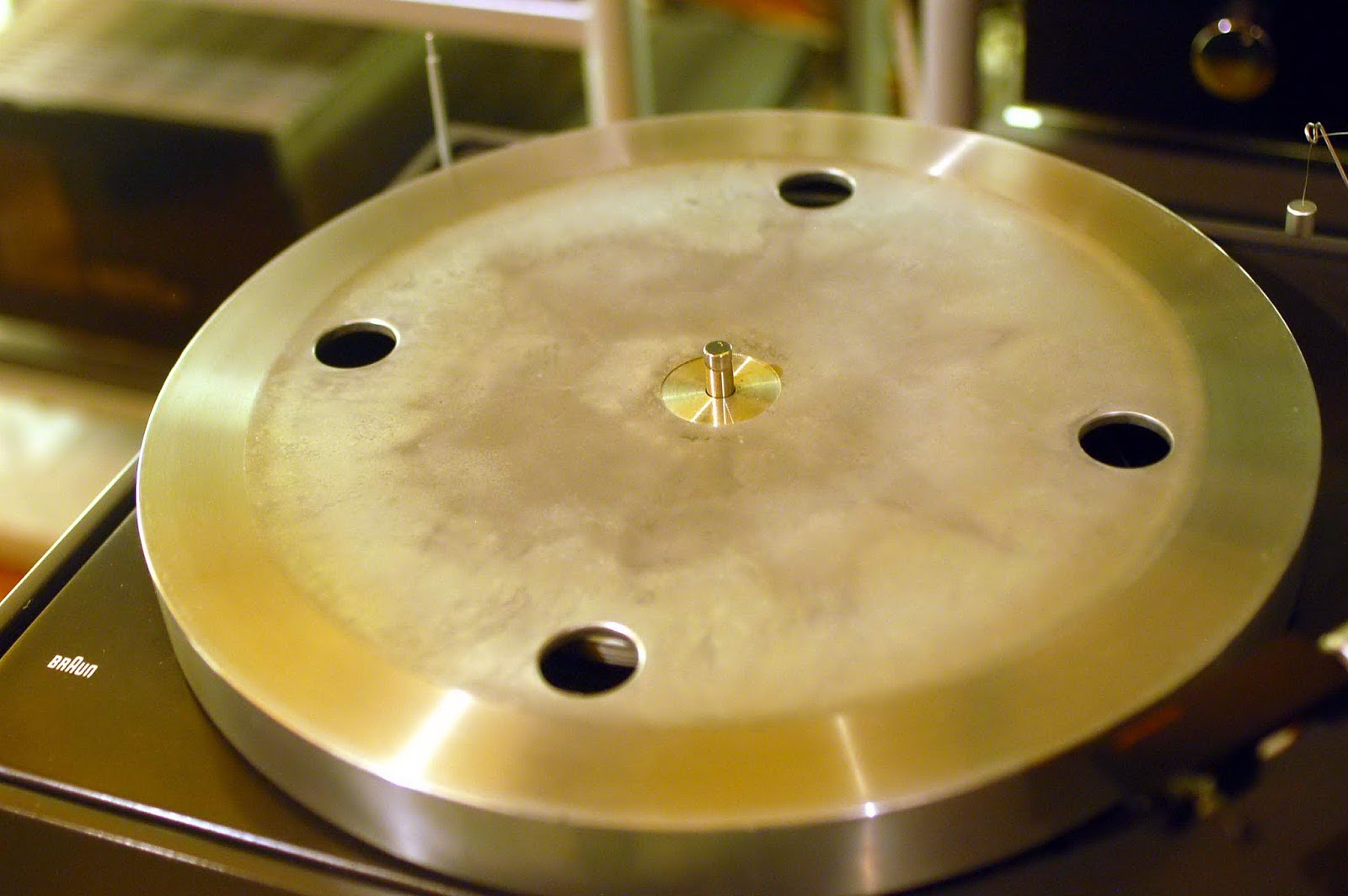 The Braun has not variable speed of any kind; anyway the  RPMs are correct and fixed.
It has a generously sized sintered bearing, everything turns wonderfully smooth and silent. 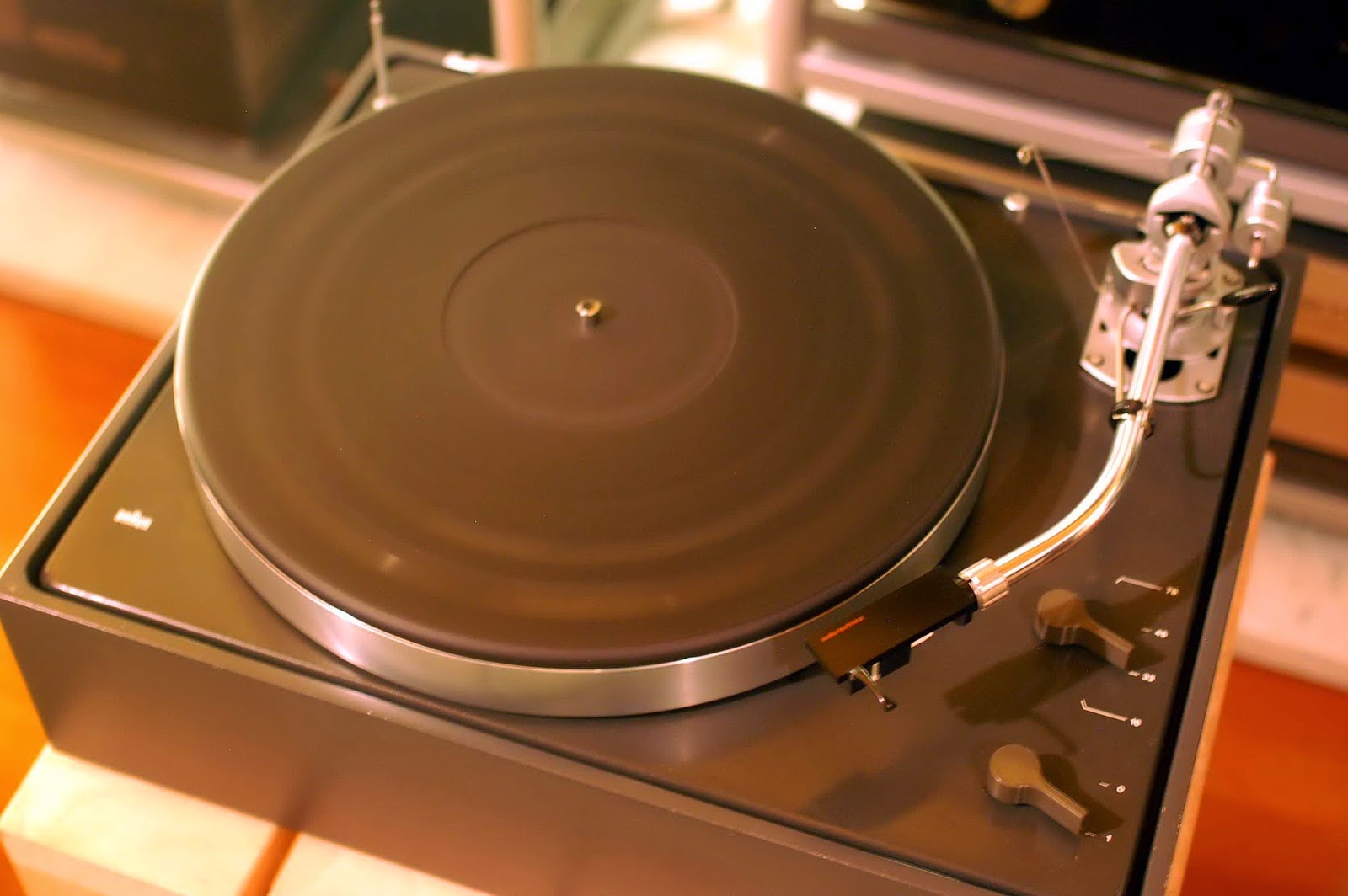 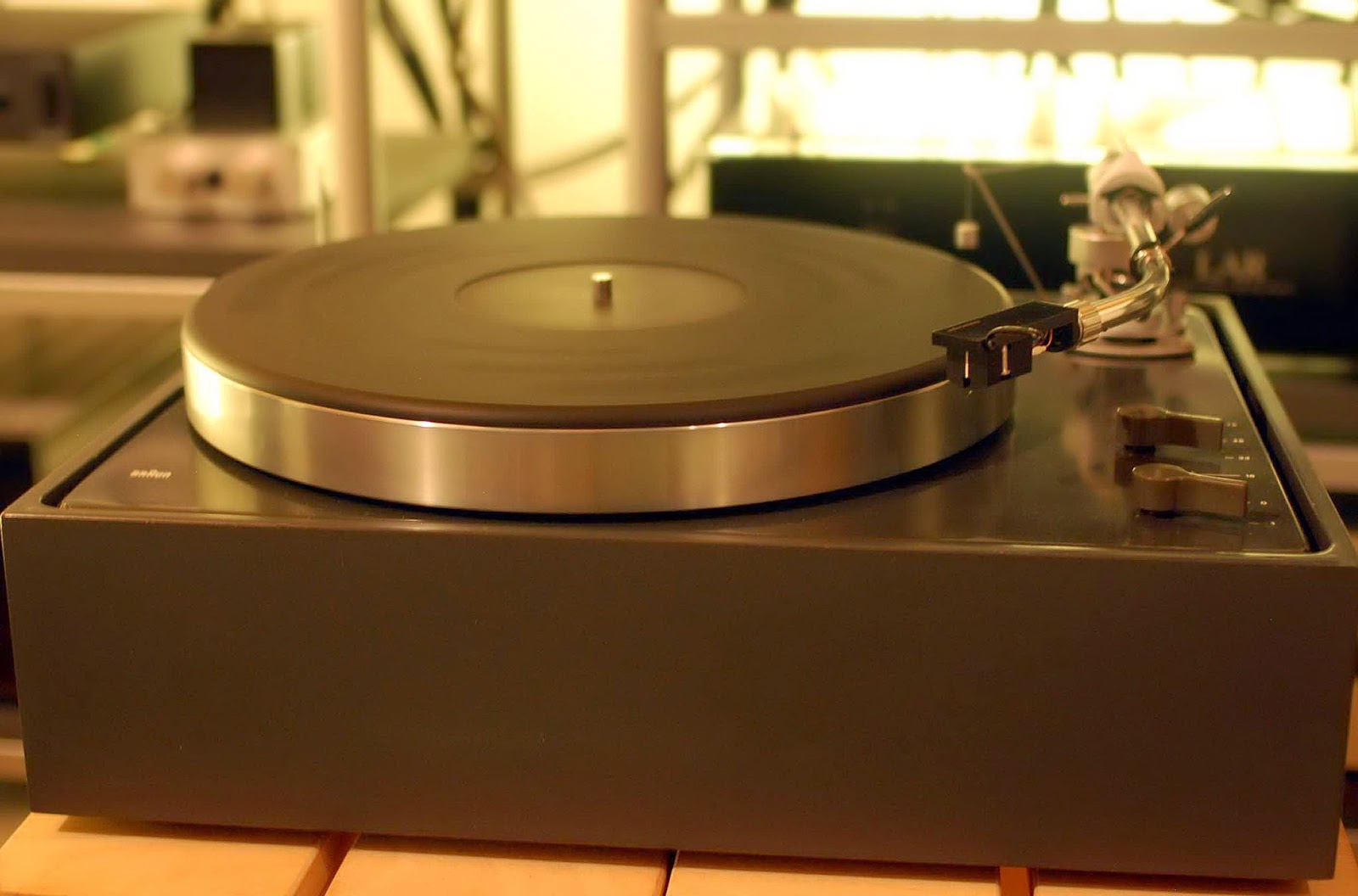 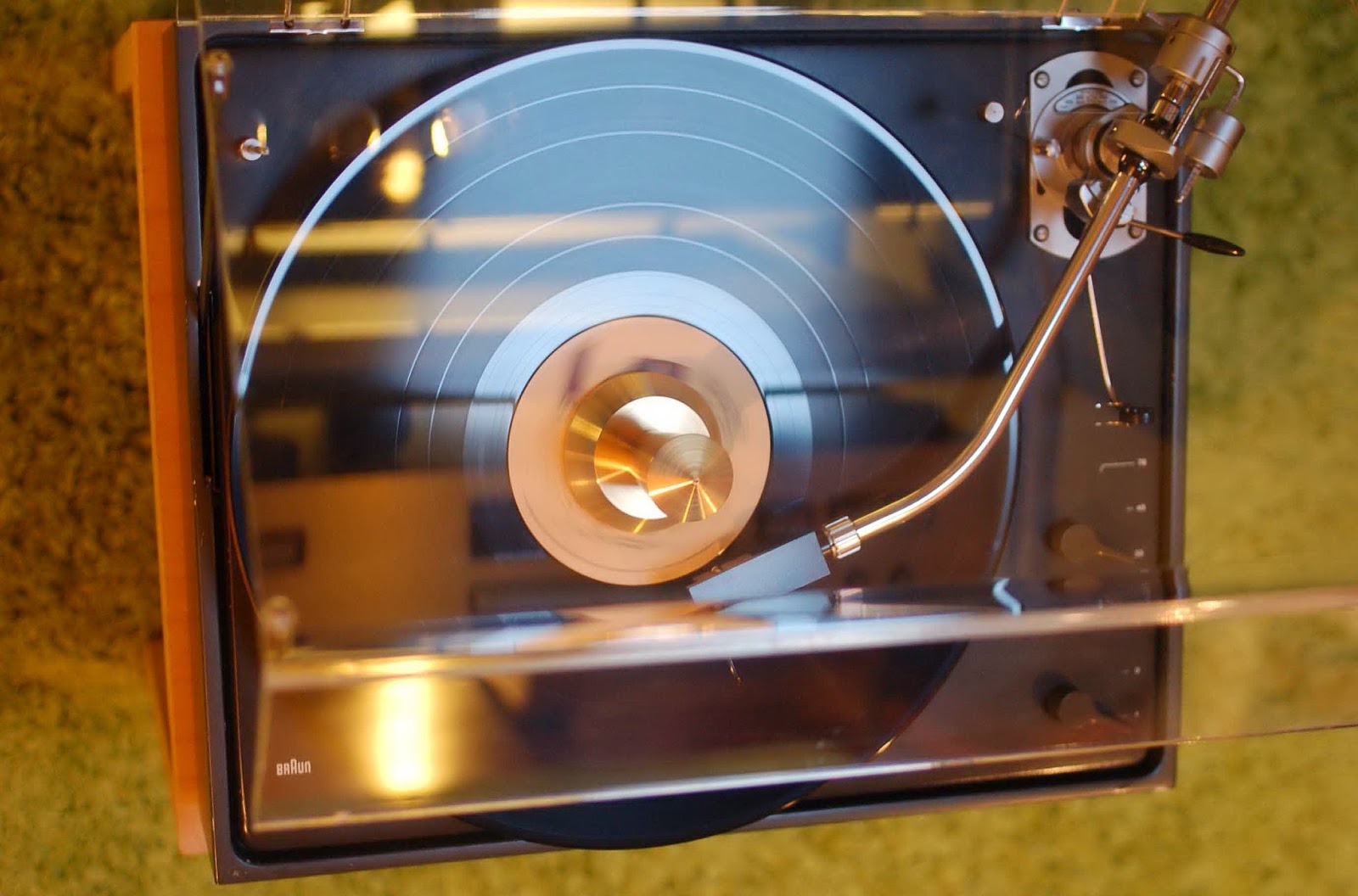 Everything is simple, straightforward designed and nice.
Dieter Rams probably had its best days when he designed this gem.


In Conclusion: I'm hooked. The BRAUN PCS52 biggest strength is not only the design but, above all, the SOUND QUALITY, that is combined with being as user friendly. It is COMPACT, which can help in case of space problems, and the neat design is going to capture everyone, also allergics to any vintage ;).
As with the ERA, my own main turntables have been lying fallow whilst the BRAUN has been here, but with that small but significant lift in sound quality, I think I've finally found a match for my beloved Thorens TD 124.


PS: Many THANKS to Loris Daniele for the good hunting ;) 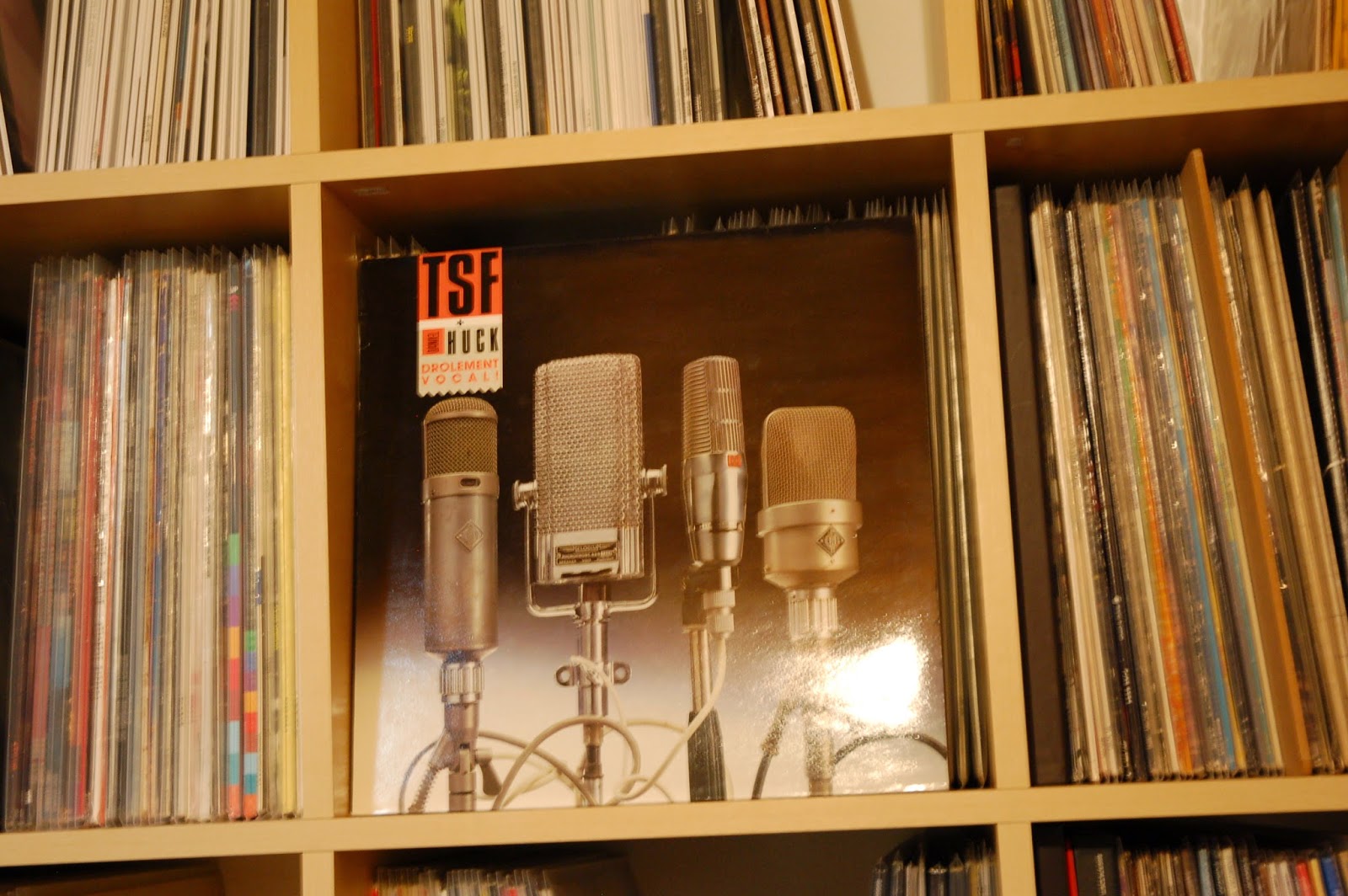 Attracted by the front cover - absolutely beautiful - I bought this LP that surprises me... It really tests an audio systems ability to produce very musical voices...a must have ;)
Pubblicato da audio andromeda a 22:18 Nessun commento:

The Beatles In Mono

All Analog, no remixing!! 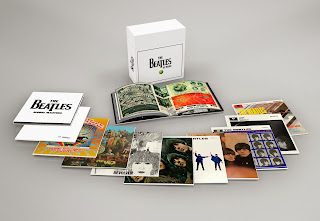 With an audiophile audience in mind, The Beatles mono albums have been newly mastered for vinyl from quarter-inch master tapes at Abbey Road Studios. While the corresponding CD boxed set from 2009 was created from digital remasters, these new vinyl versions have been cut without the use of any digital technology.  Manufactured for the world at Optimal Media in Germany, The Beatles' albums are presented in their original glory, both sonically and in their packaging.
This is how most listeners first heard the group in the 1960s, when mono was the predominant audio format. Up until 1968, each Beatles album was given a unique mono and stereo mix, but the group always regarded the mono as primary. On September 8 (September 9 in North America), The Beatles’ nine U.K. albums, the American-compiled Magical Mystery Tour, and the Mono Masters collection of non-album tracks will be released in mono on 180-gram vinyl LPs with faithfully replicated artwork. Newly mastered from the analogue master tapes, each album will be available both individually and within a lavish, limited 14-LP boxed edition, The Beatles In Mono, which also includes a 108-page hardbound book.

Manufactured for the world at Optimal Media in Germany, The Beatles’ albums are presented in their original glory, both sonically and in their packaging. The boxed collection’s exclusive 12-inch by 12-inch hardbound book features new essays and a detailed history of the mastering process by award-winning radio producer and author Kevin Howlett. The book is illustrated with many rare studio photos of The Beatles, fascinating archive documents, and articles and advertisements sourced from 1960s publications.

The Beatles In Mono
* Available individually and collected in a limited 14-LP boxed edition, accompanied by an exclusive 108-page hardbound book.

From Japanese DS AUDIO an unconventional system that uses an optical pickup, but in a unique way.
DS Audio's system, infact, uses a conventional stylus and cantilever but gets rid of the magnet and coil to prevent the 'electromagnetic friction force'.

DS Audio DS-W1 optical cartidge uses a conventional stylus, but with an optical system tracking the movement of the stylus cantilever rather than having a magnet or coil mounted on its end. This pickup works in proportion to the position of the cantilever (and thus the stylus) rather than its velocity, eliminating one stage of EQ.
This unique cartridge comes with its own system to provide power, RIAA EQ and pre-amplification, but is installed on the user's preferred tone arm. 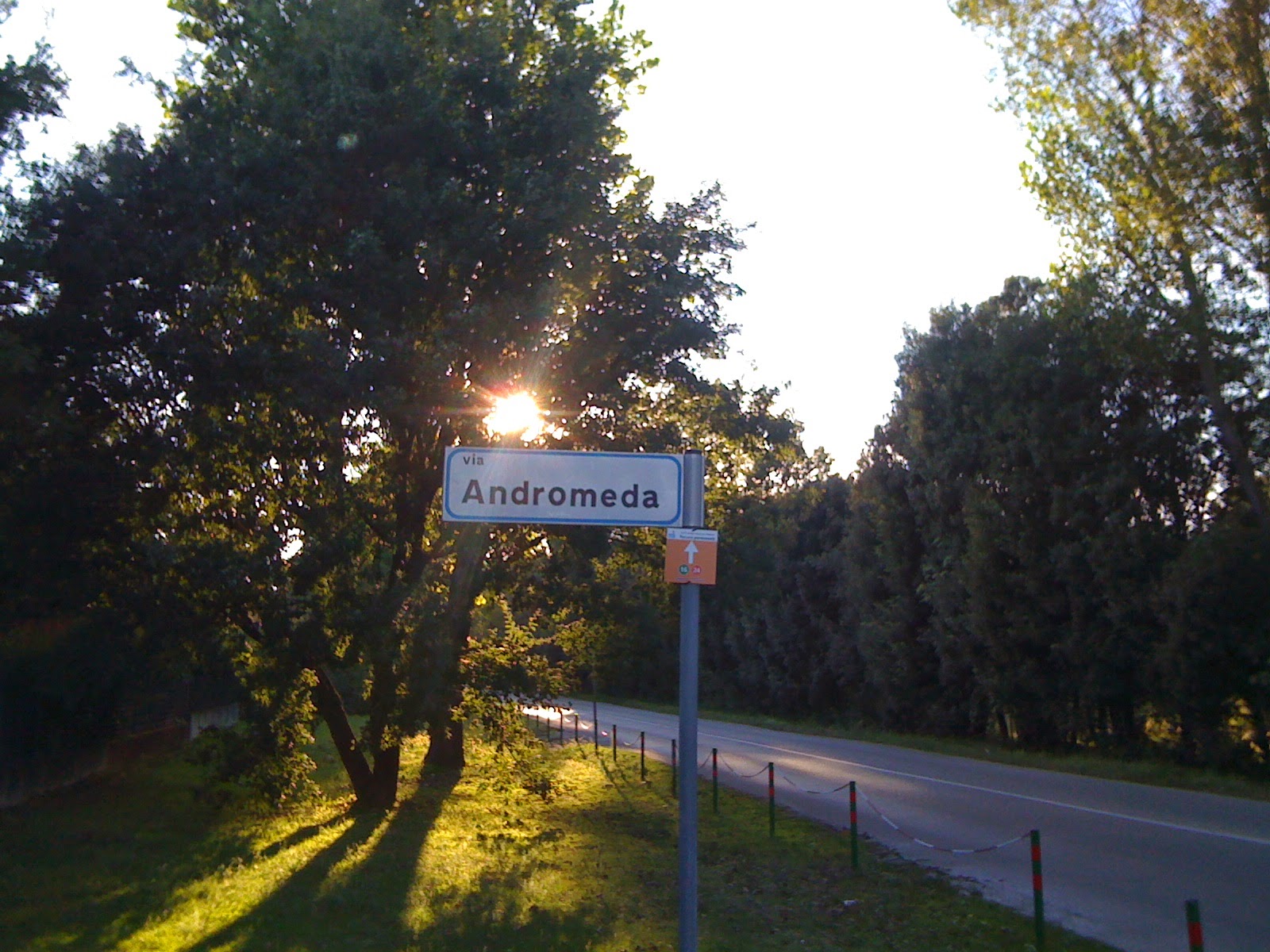 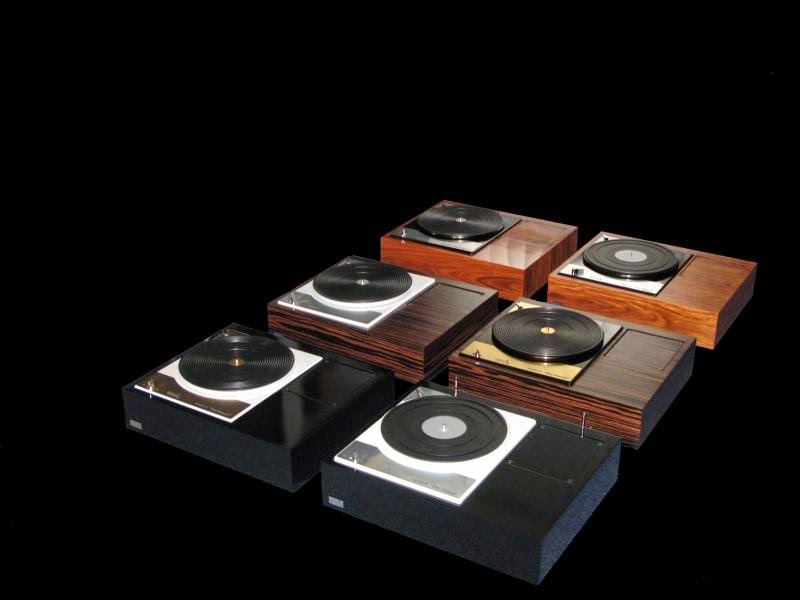 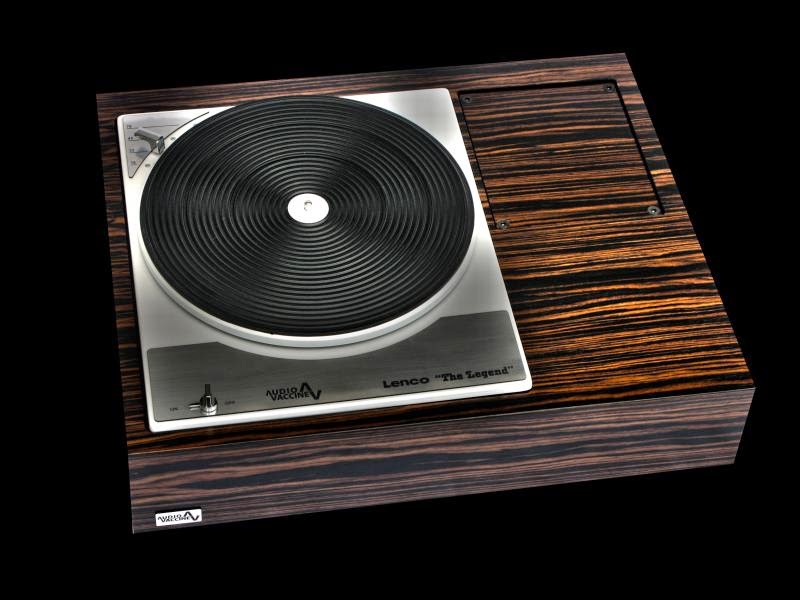 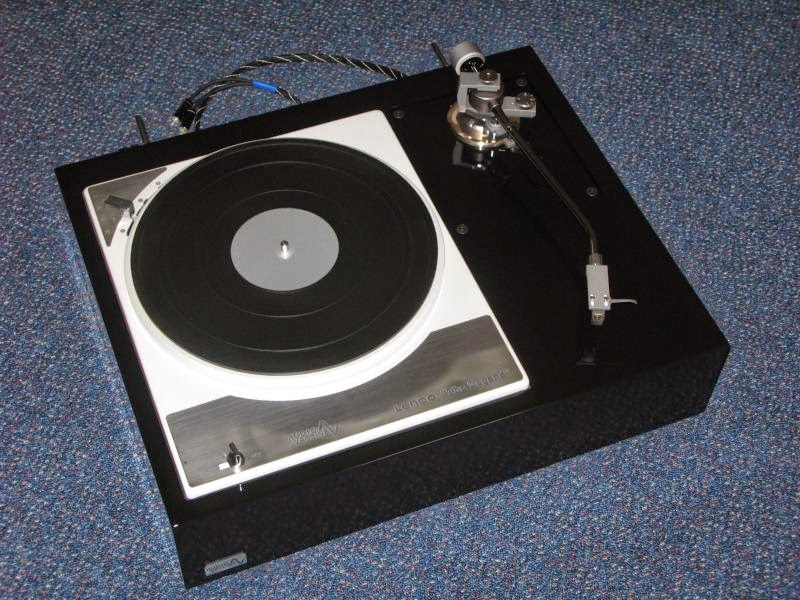 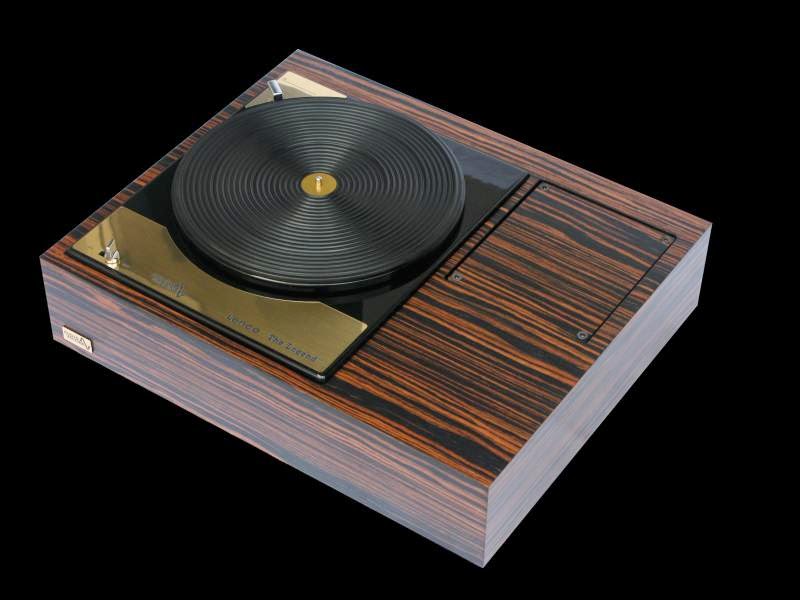 Pretty difficult to set up, with a floating subchassis and a strange tonearm (Frictionless Pivot — a unique development based on a virtual design pivot), the French ERA 5055 embodies the principal technical advances which have given ERA its international reputation: the world's slowest-running synchronous turntable motor giving absolutely constant speed, ERA-patented Flexiprene belt drive, anti-skating bias compensation and smoke-tinted Plexiglass cover. 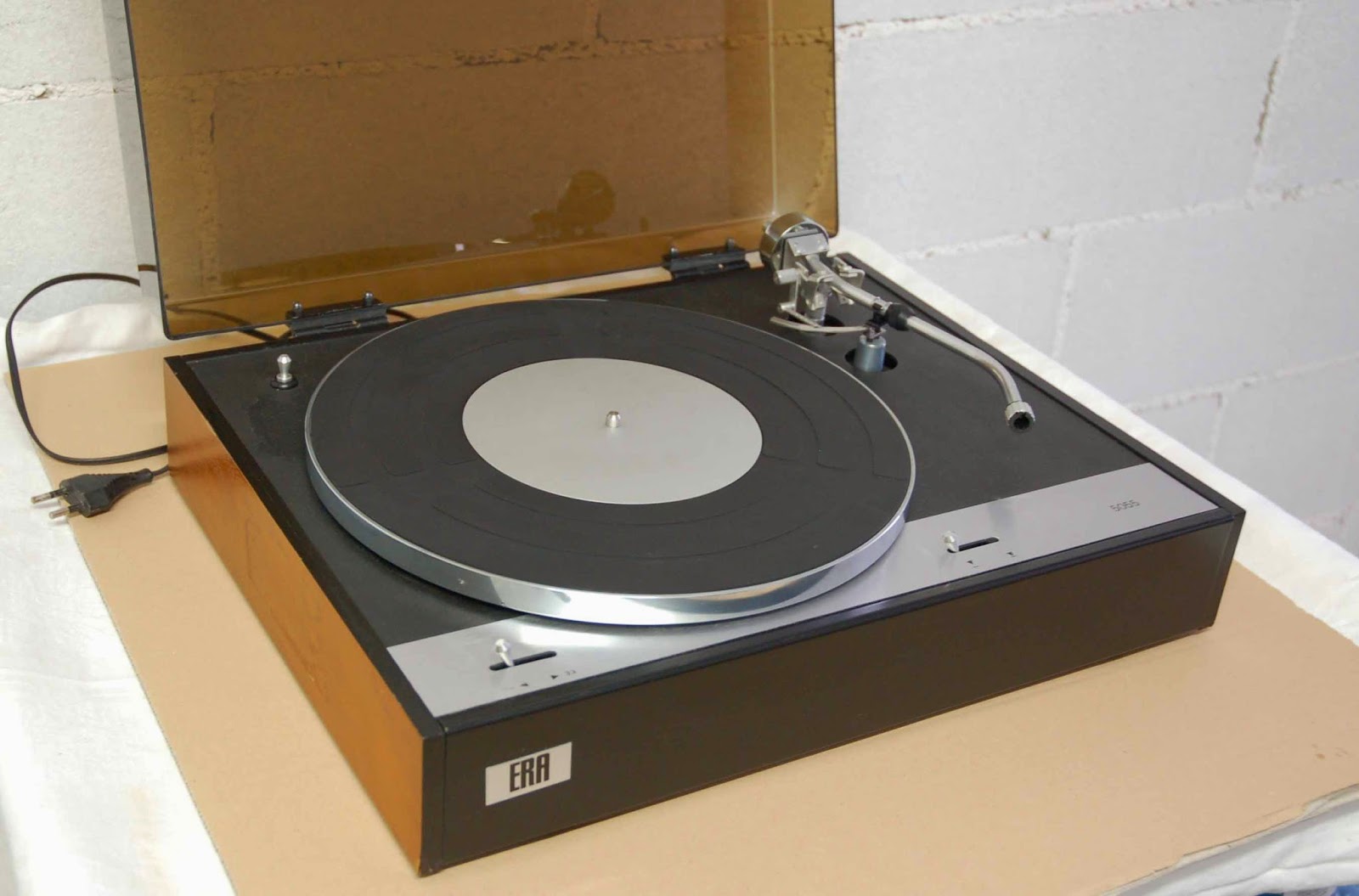 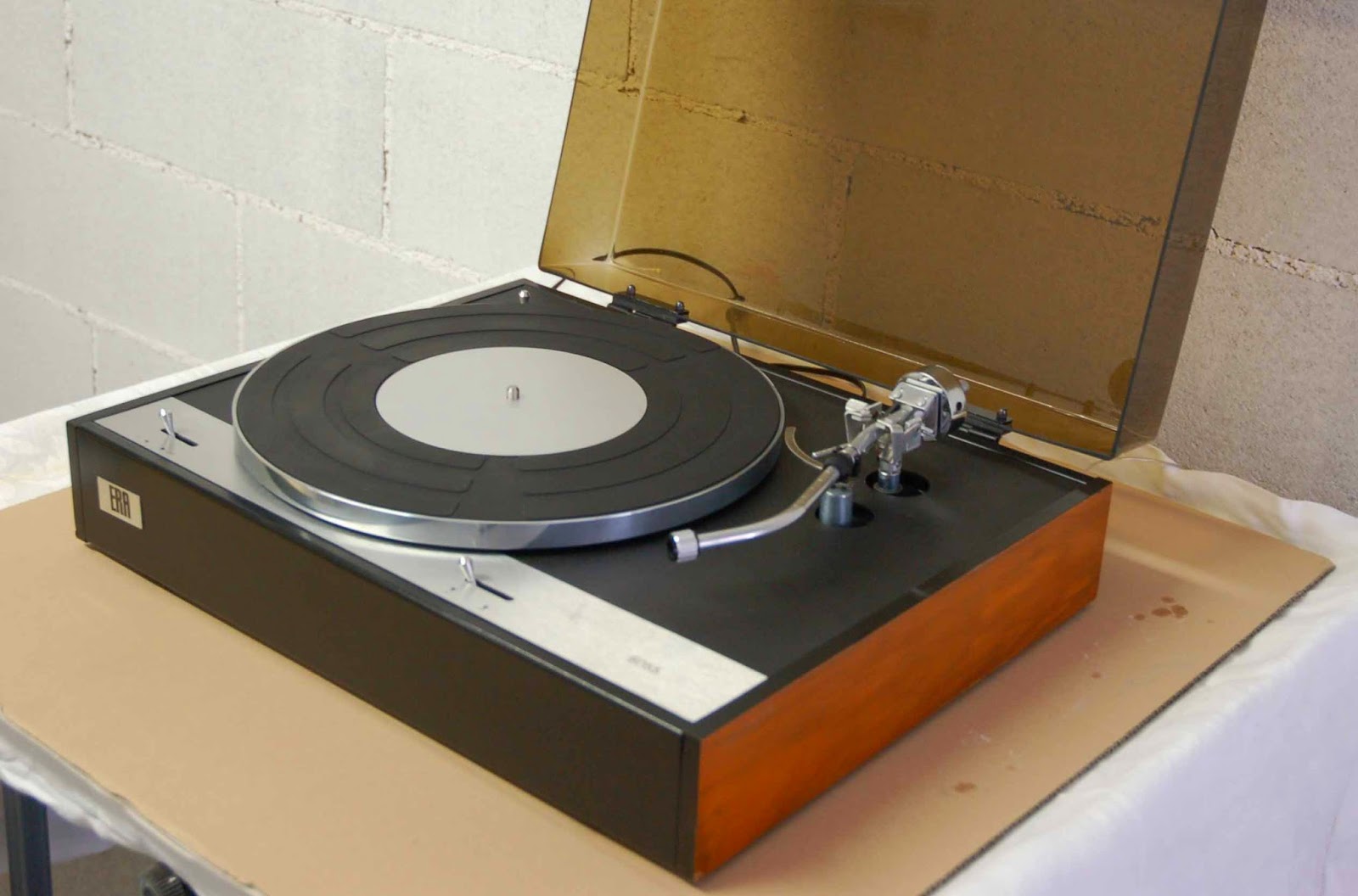 Somewhere I read that Jean Costant Verdier contributed to the design of these music machines...anyway, once restored, it's excellent performance-to-price ratio ensures that the ERA TT is not only unrivalled in its class, but it also compares with units of far higher price! 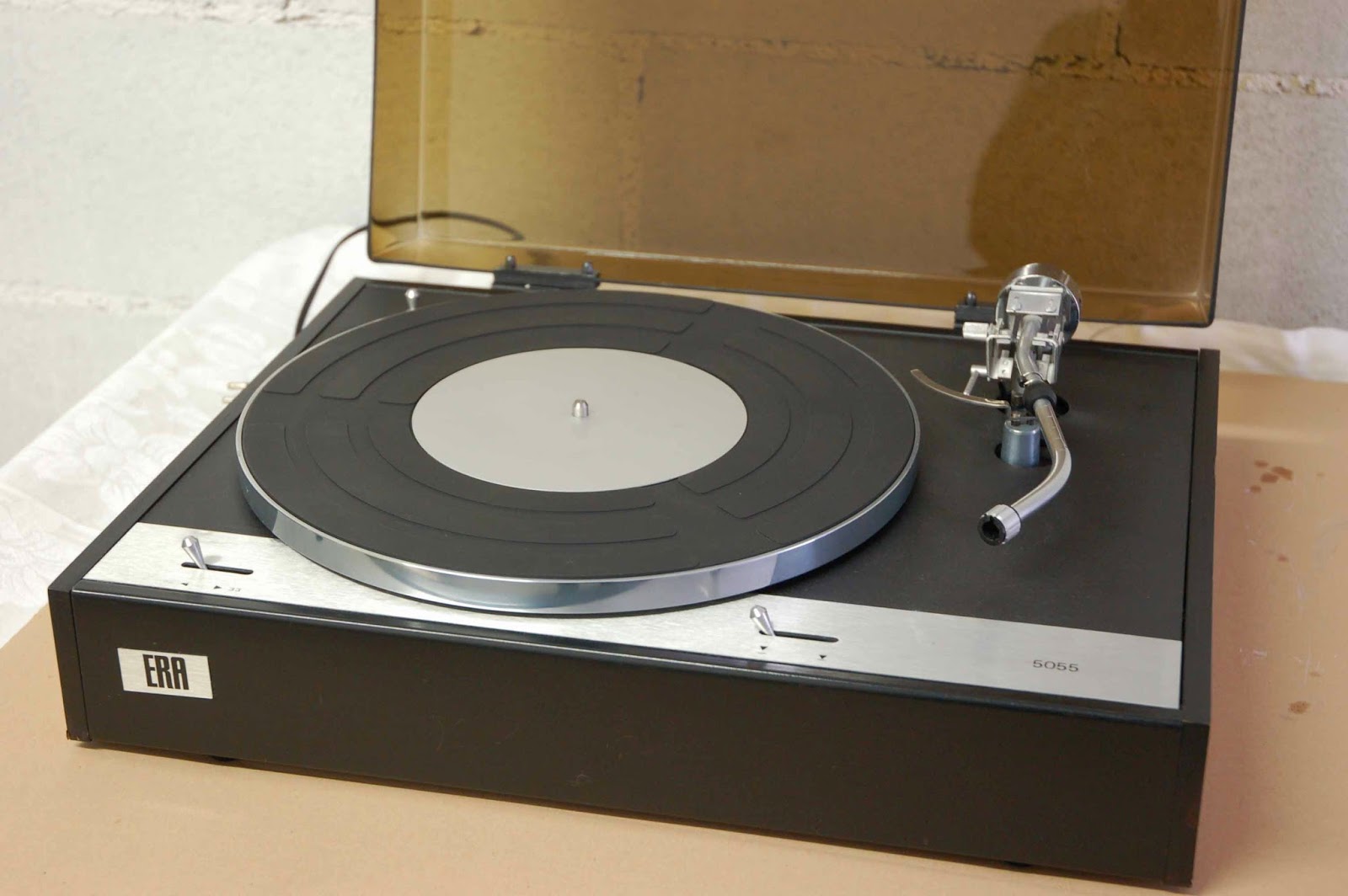 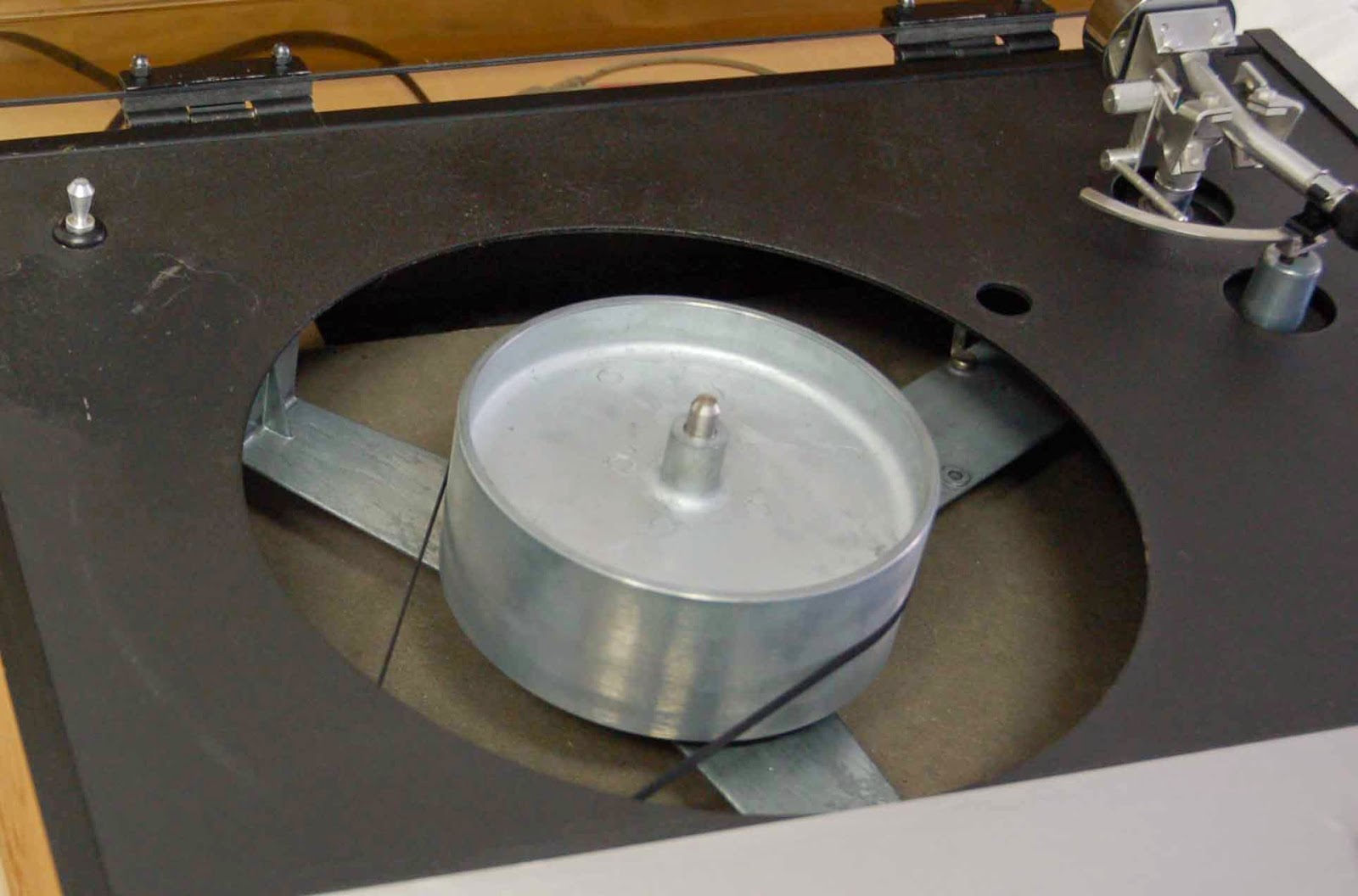 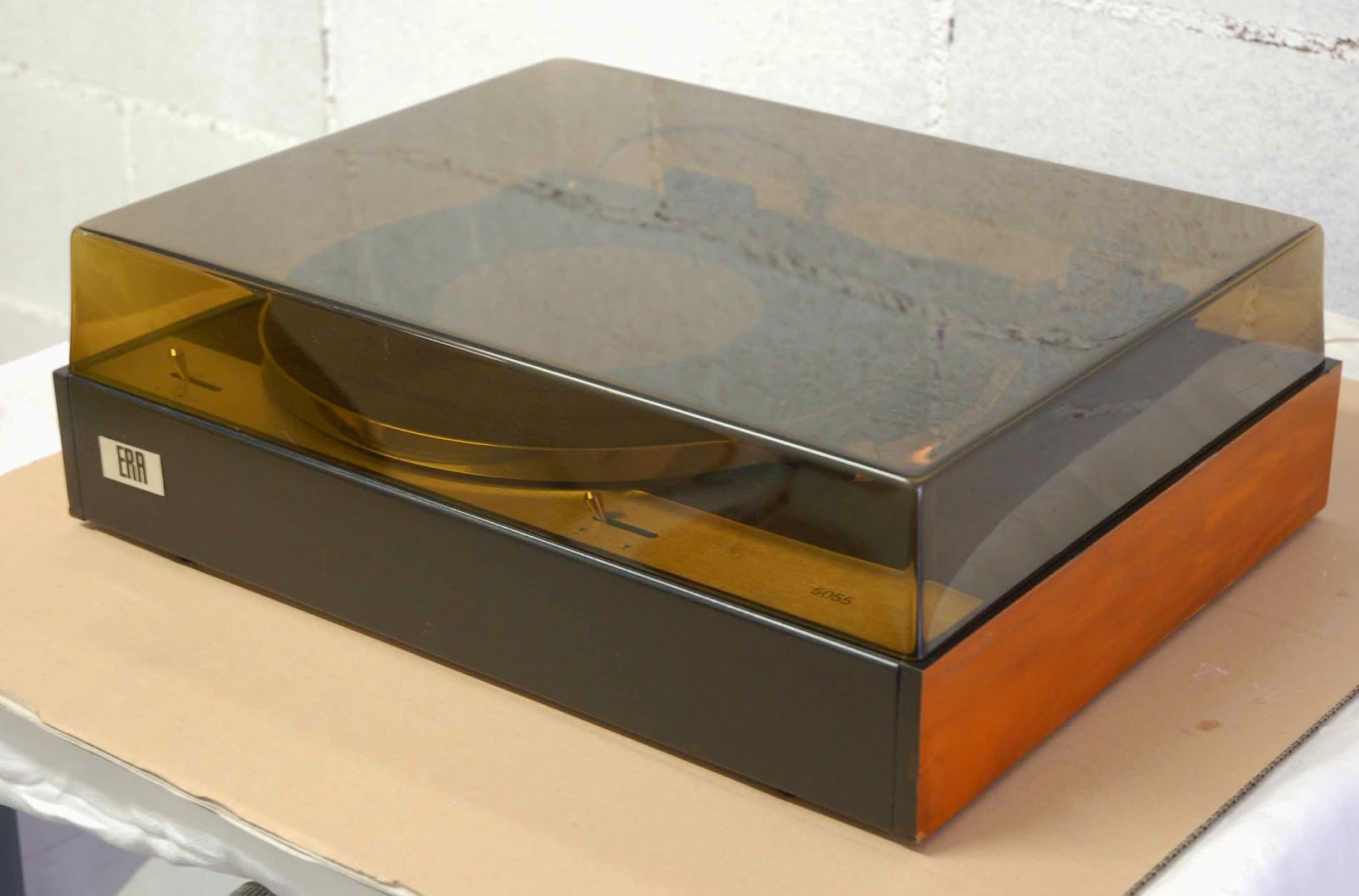 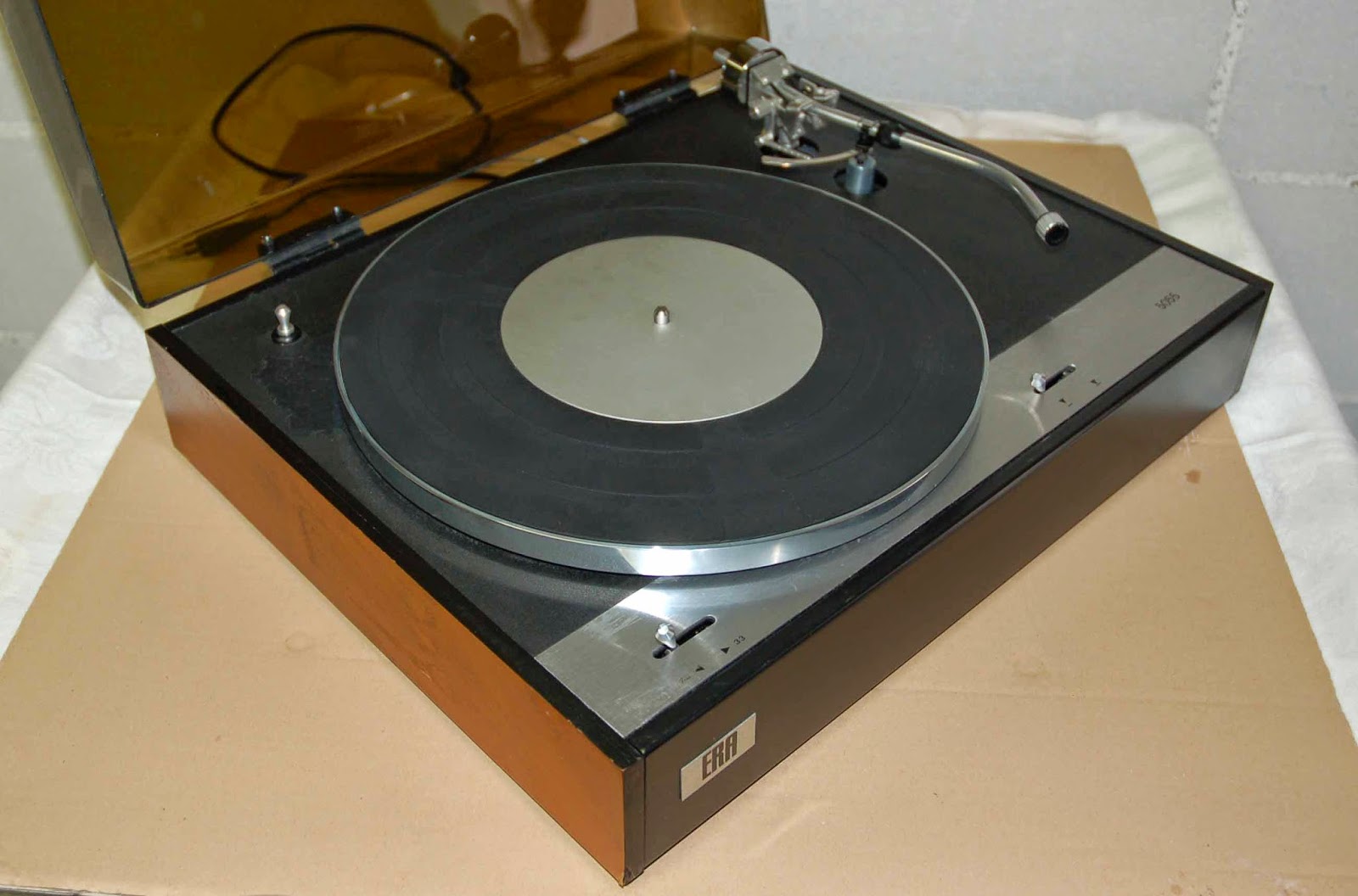