There is something unique about them. I still enjoy listening to music while just simply watching these beauty track the album. Audio is more than just getting to sonic nirvana. How many out there enjoy the technical beauty of cartridges and turntables in general?
Take a look to my DECCA ffss collection before answer ;) 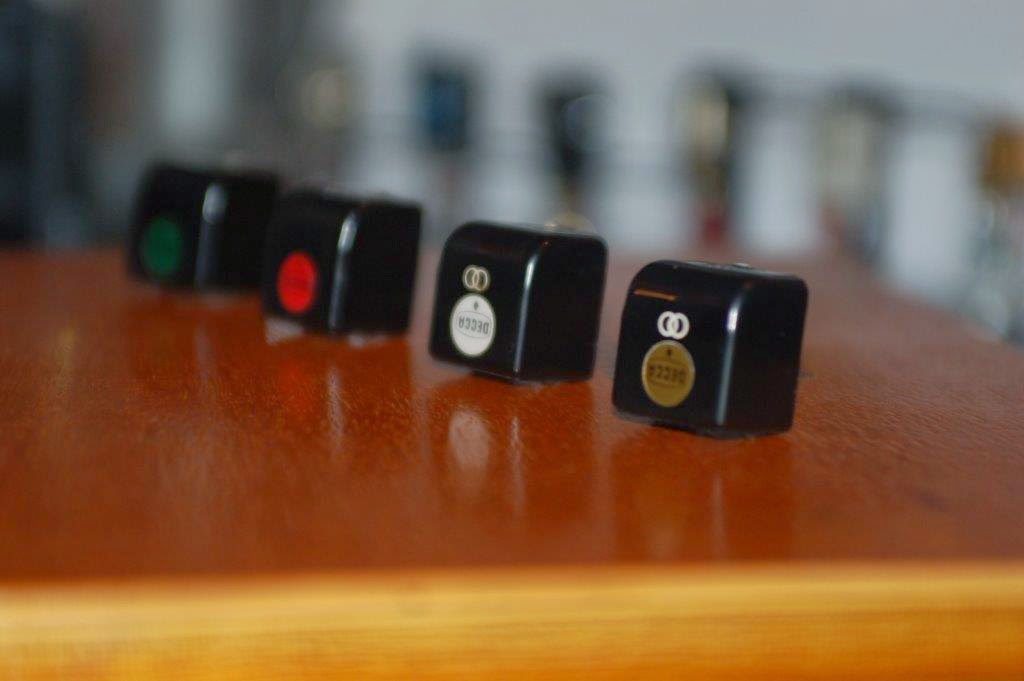 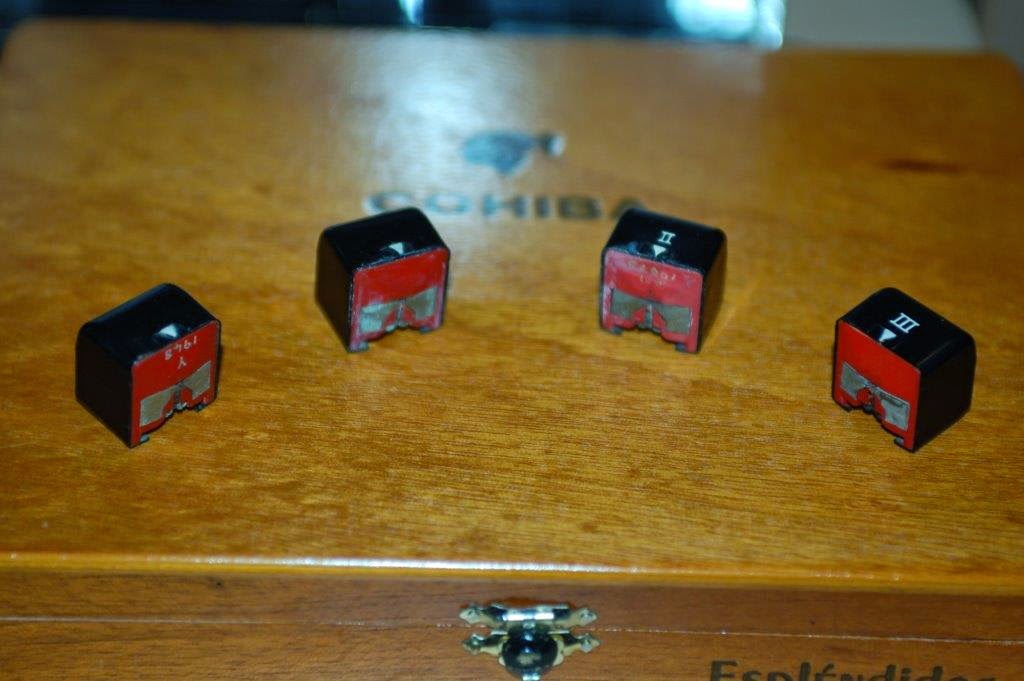 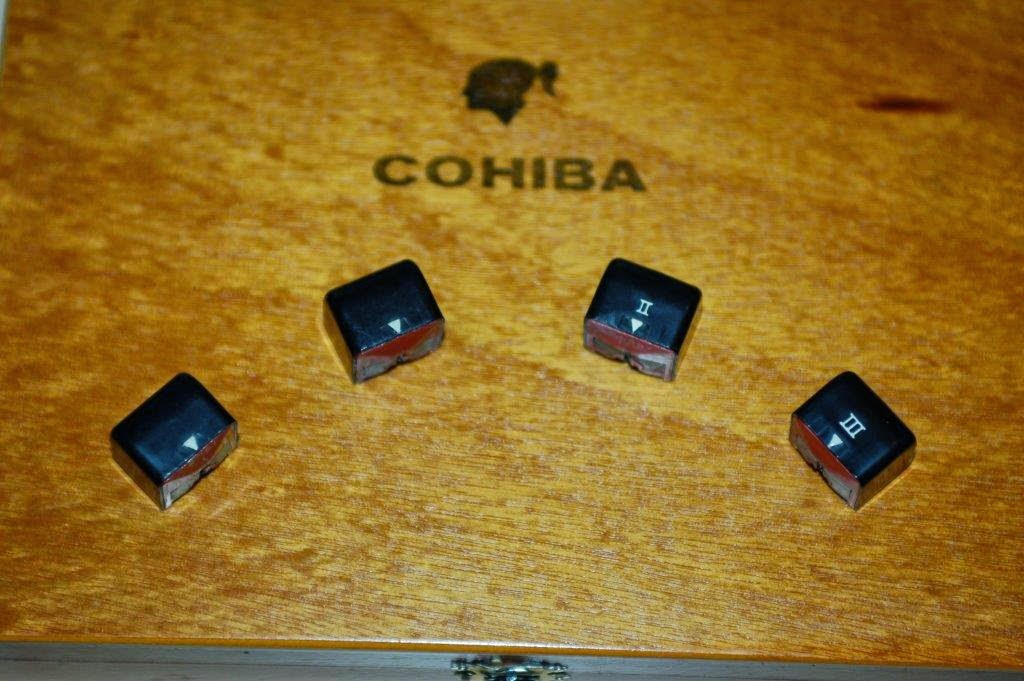 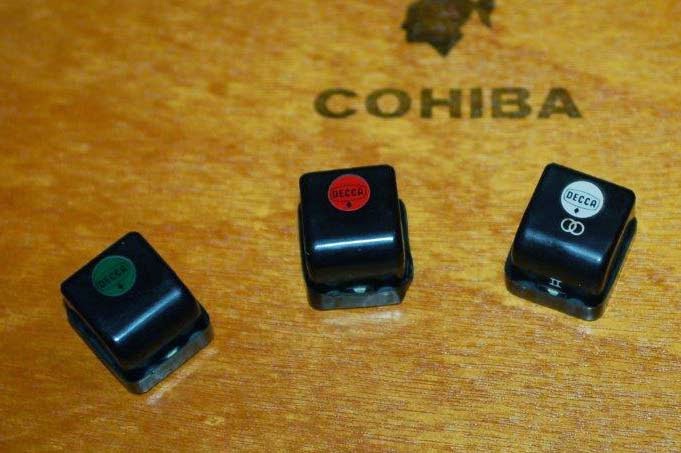 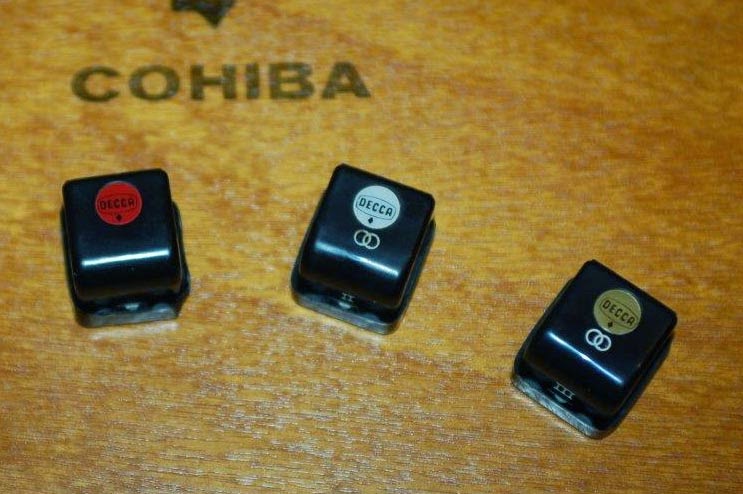 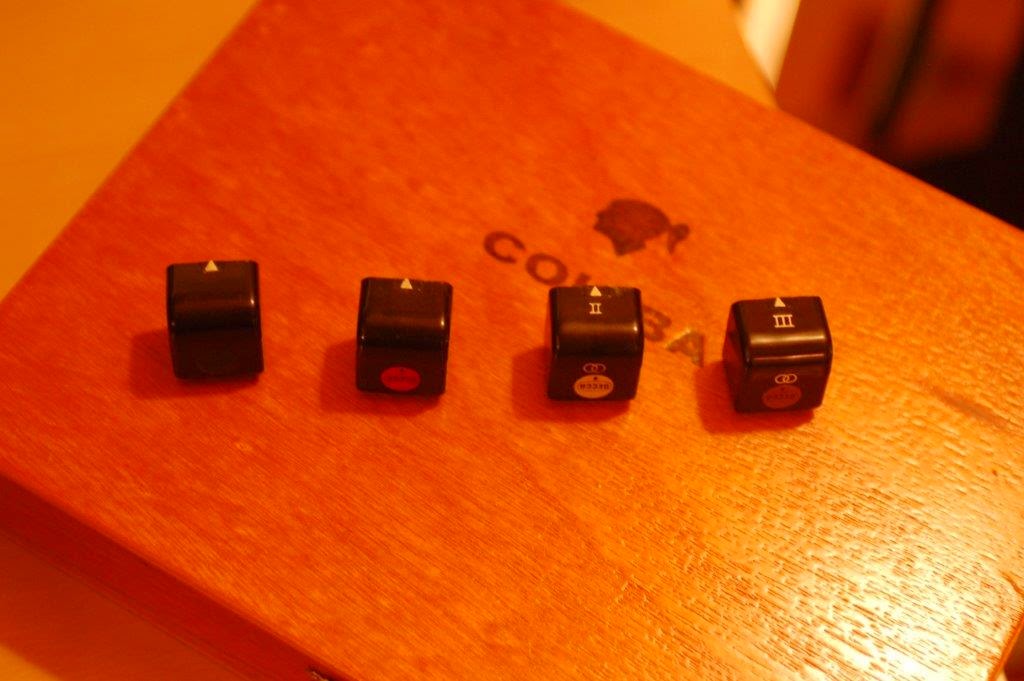 I know I can't be alone in this ;)
Pubblicato da audio andromeda a 19:05 Nessun commento:

Audio Fidelity To Release “The Best Of The Guess Who” Album On Limited Edition 4.0 Quad Hybrid SACD 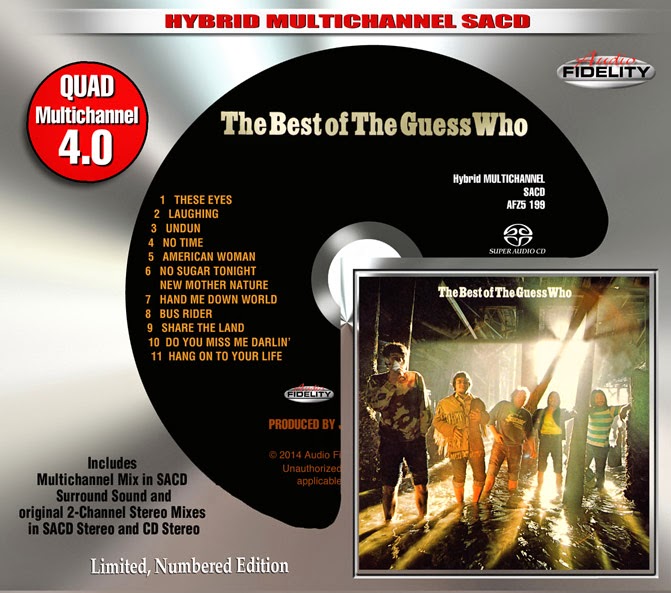 Audio Fidelity To Release “The Best Of The Guess Who” Album On Limited Edition 4.0 Quad Hybrid SACD

Camarillo, CA – Marshall Blonstein's Audio Fidelity will be releasing The Guess Who's “The Best Of Guess Who” album on Limited Edition 4.0 Quad Hybrid SACD in April 2015. They didn't have street cred; they didn't look like stars; and they weren't considered "cool" by the ultra hip and snooty underground FM rock crowd. But over the course of their career, The Guess Who created some of the most transcendent and electrifying pop music of the Seventies. The Guess Who stubbornly flew in the face of fashion, trends, and the flourishing progressive rock movement, and built an enduring body of work that illuminates their status as immensely gifted pop rock practitioners.

Though influenced by the British Invasion, The Guess Who were purely Canadian rockers. The band scored a string of Top Ten hits in the late '60s and early '70s, including the psychedelic-romantic smash "These Eyes" and the riff-rocking anthem "American Woman." The band was a huge success in the States and even performed at President Nixon's inaugural ball (with the acerbic "American Woman" conspicuously omitted from the set list).

Burton Cummings' throaty baritone vocals and guitarist Randy Bachman's theatrical riffs gave the band their versatile sound - and their rocking classics sound as vital today as they did when they were first released.

As a special bonus that audiophiles and fans alike are sure to enjoy, Audio Fidelity has included in each package a miniature version of the coveted psychedelic poster that was contained in the original 1971 vinyl album release!

They have a vinyl cutting machine and they will make you a record of your own playlist of choice :)
Pubblicato da audio andromeda a 19:12 Nessun commento:


Just a note to let folks know the repair has been completed and the Strobe Light is now operating properly. 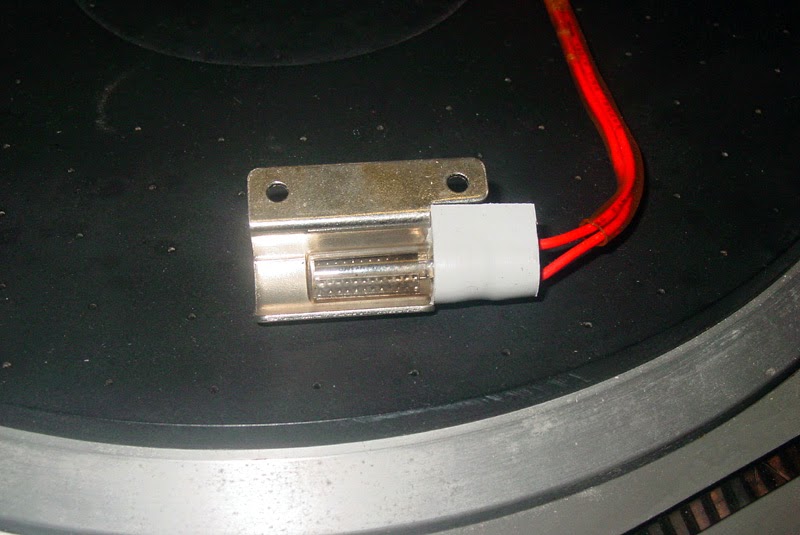 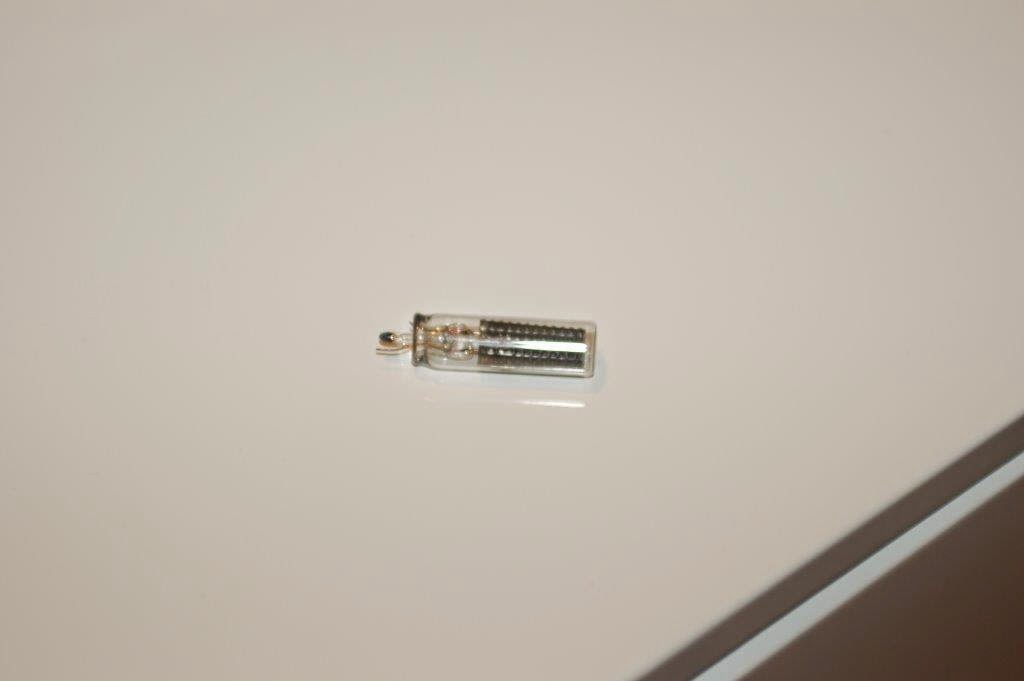 I found on the bay a good replacement for the SP10 MK2 Strobe bulb, that fits the original rubber holder. 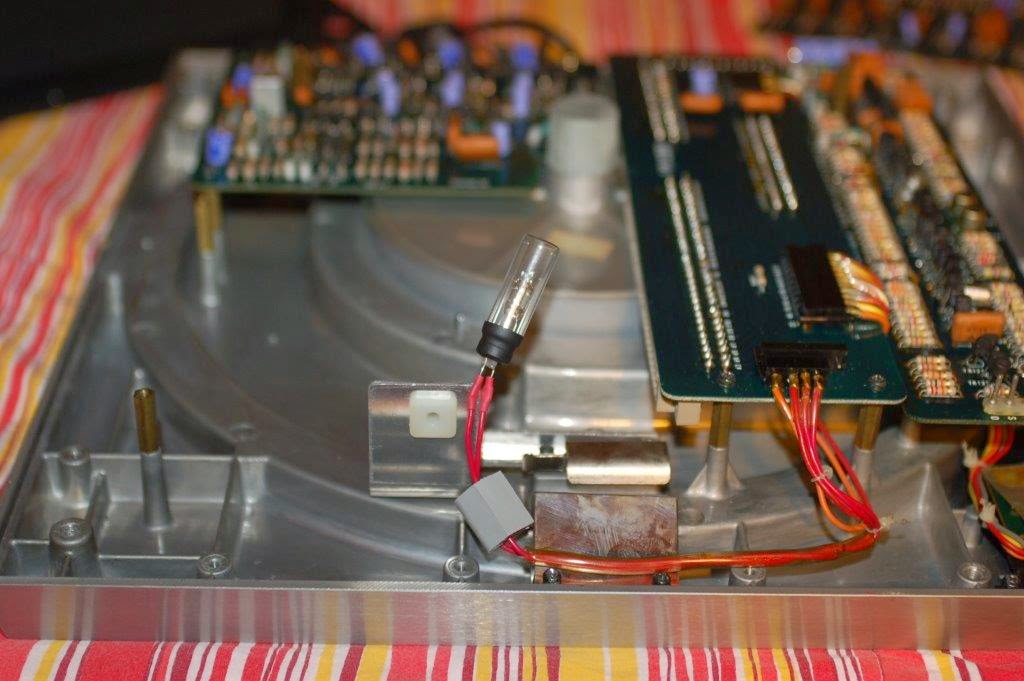 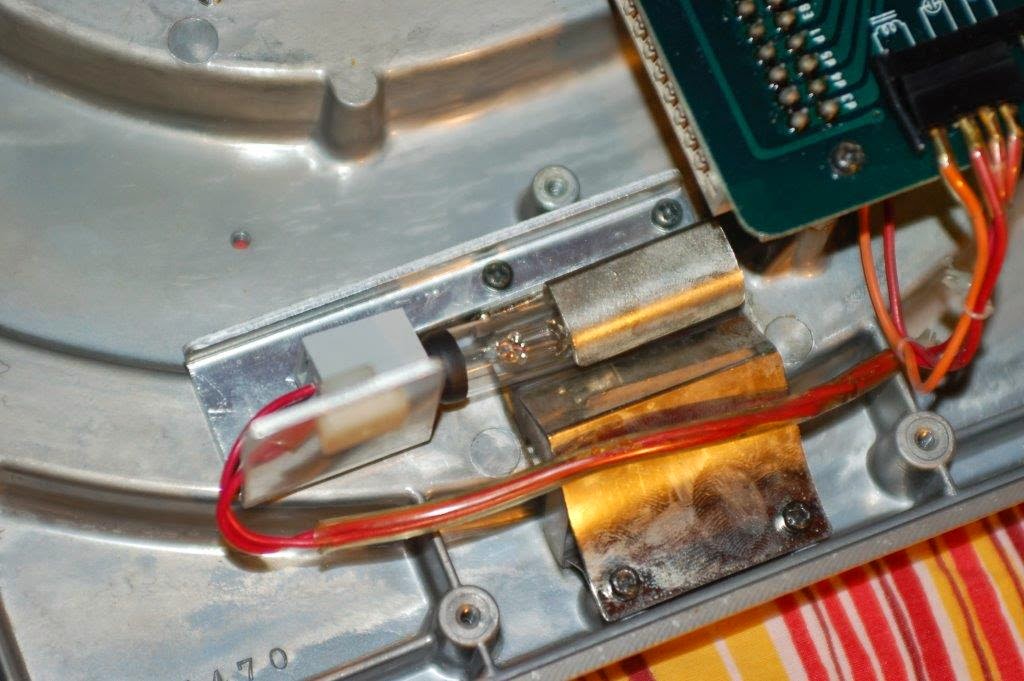 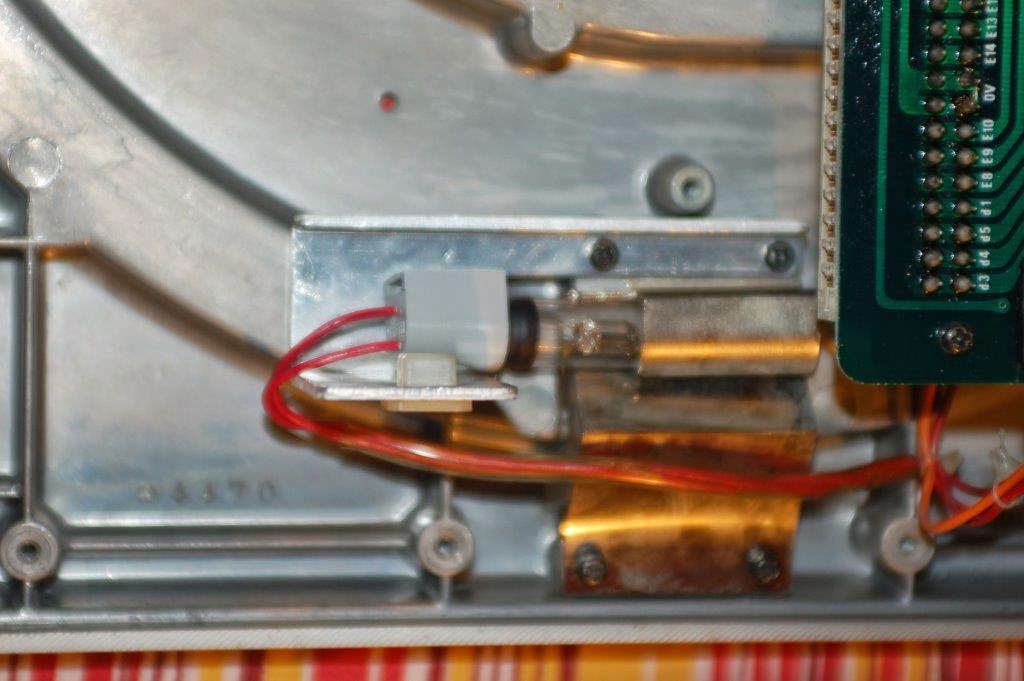 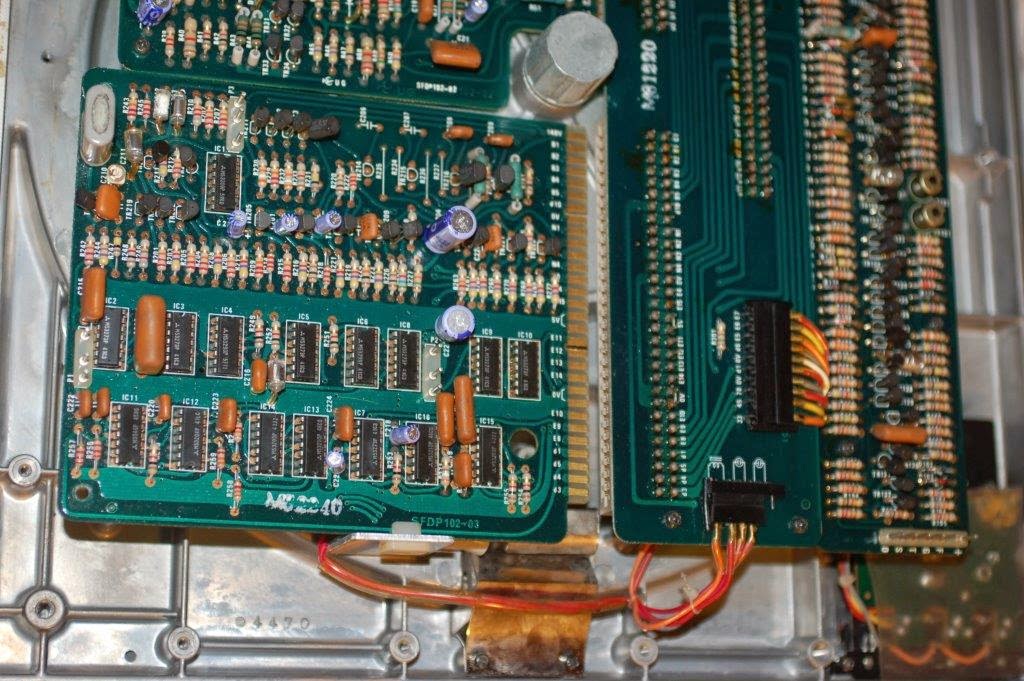 It gives the original warm orange glow and is very very easy to replace!
For more info take a look here. 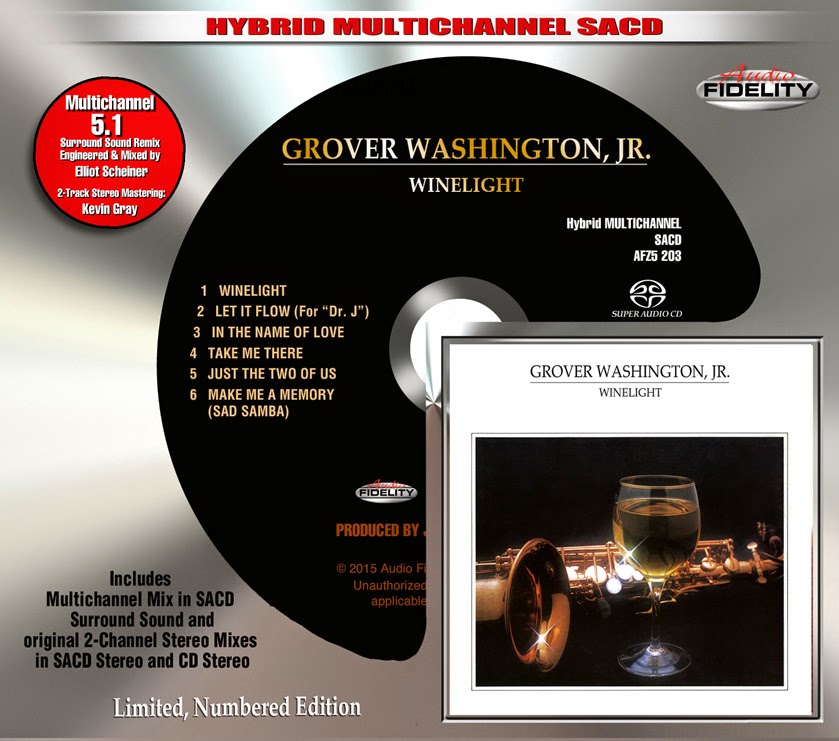 Camarillo, CA – Jazz aficionados and high end audio enthusiasts alike are excited about the forthcoming release of jazz legend Grover Washington, Jr.'s “Winelight” album on 5.1 Hybrid SACD from Audio Fidelity in association with ETrain Records. With “Winelight”, Grover Washington, Jr. produced a magical collection of jazz and soul with a touch of pop. He set the standard for the smooth jazz genre - the band is tight, the solos terrific and the arrangements understated and tasteful. The 1980 double-Grammy award winning album was Washington's most successful album and remains one of the smooth jazz masterpieces.

Top to bottom “Winelight” is superb, masterfully recorded and perhaps best-known for the hit “Just the Two of Us” sung by Bill Withers, but it is the five instrumental tracks that find Grover Washington, Jr. (on soprano, alto, and tenor) really stretching out. He was joined by percussionist (and producer) Ralph MacDonald and also the incomparable Steve Gadd (drums) and Eric Gale (guitar).

Grover Washington, Jr., had long been one of the leaders in what could be called rhythm & jazz, essentially R&B-influenced jazz. The music world lost a great musician when the late Grover Washington Jr. passed away in 1999. Fortunately, he left so many classic albums to cherish and “Winelight” is one of those time-honored works that must be included in any worthy music collection.

Tracks:
Winelight
Let It Flow (For “Dr. J”)
In the Name of Love
Take Me There
Just the Two of Us
Make Me a Memory (Sad Samba) 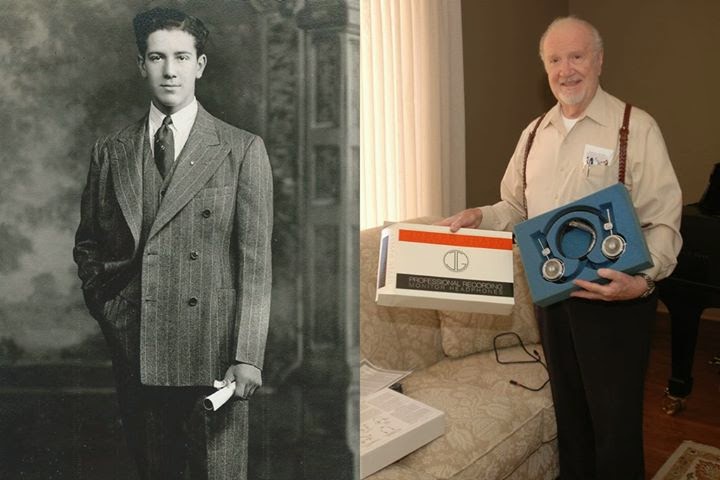 My first cartridge was a Grado...One of the true pioneers of our passion. RIP.

Here some pictures of this fashinating TT... 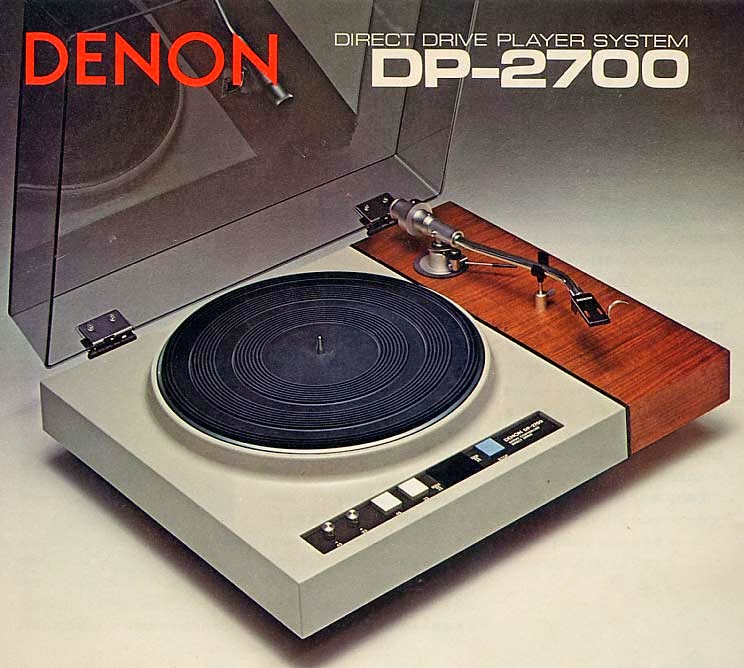 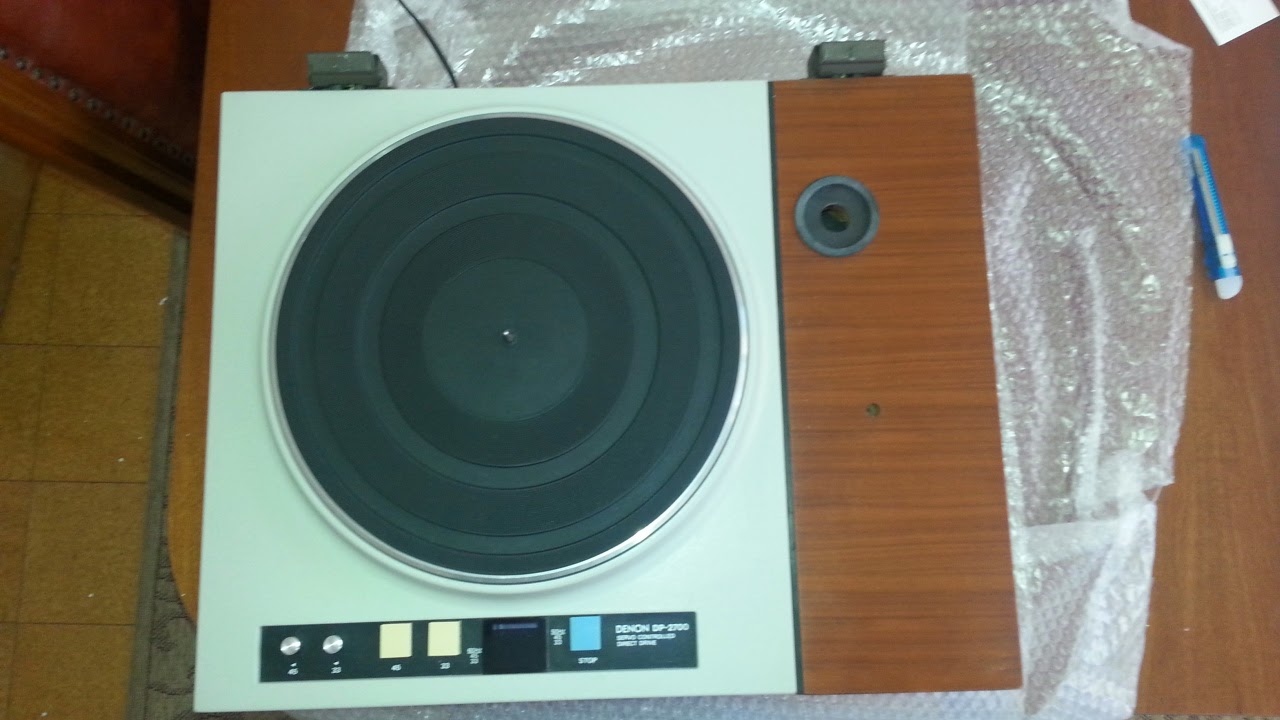 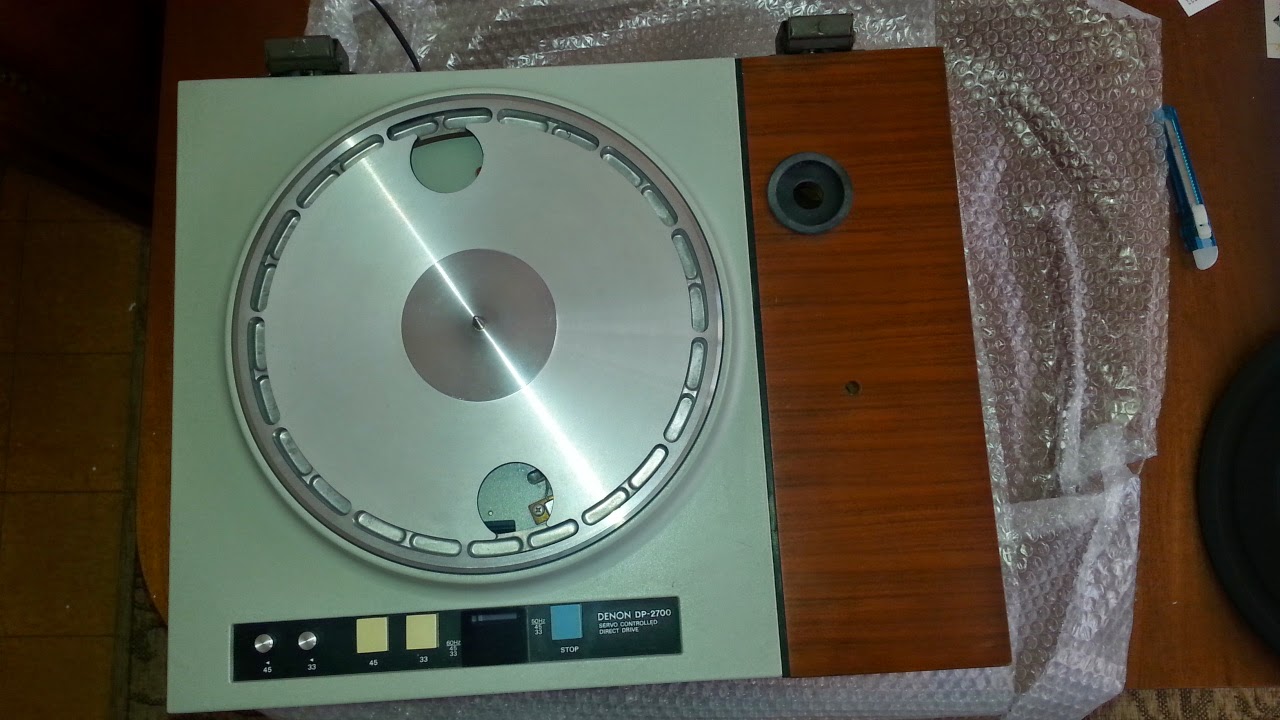 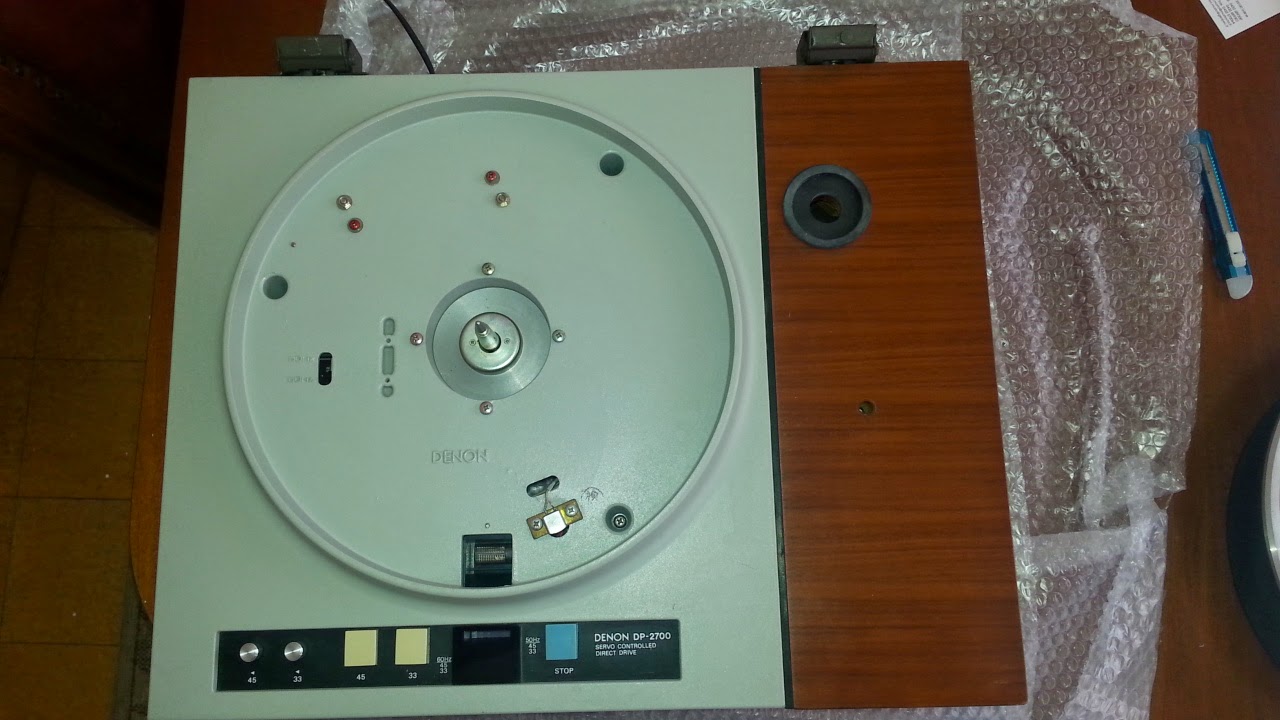 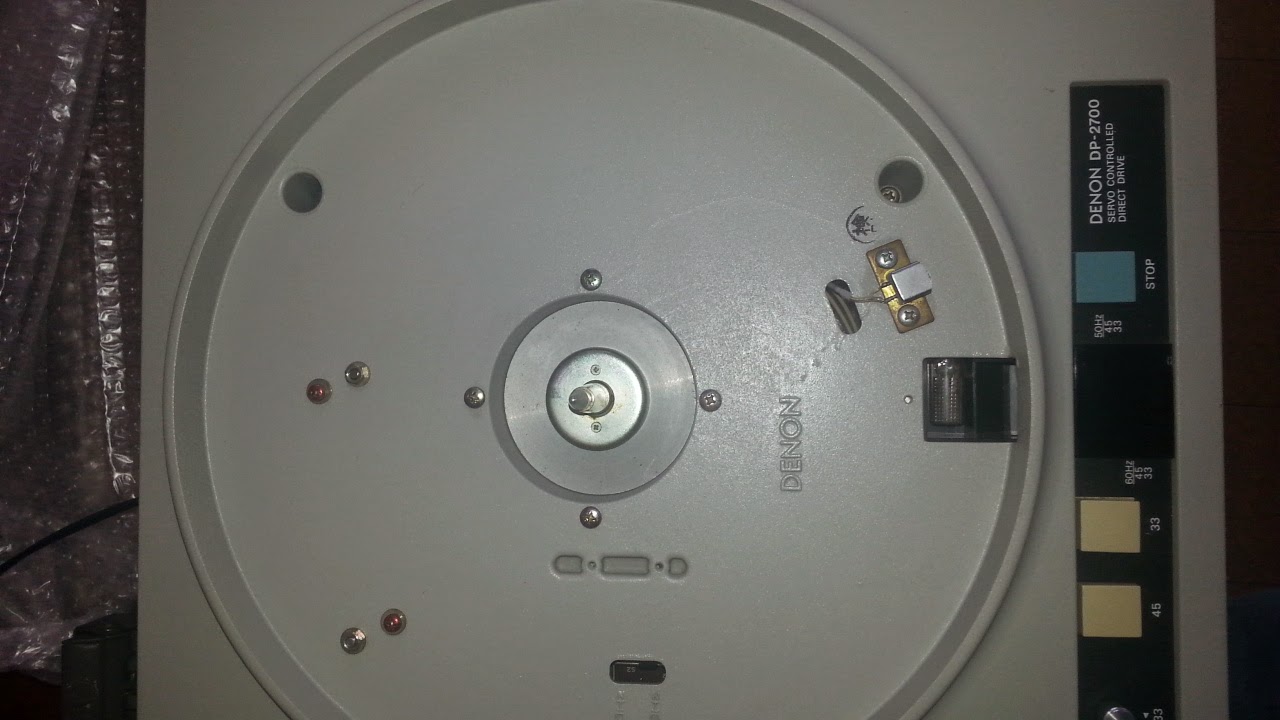 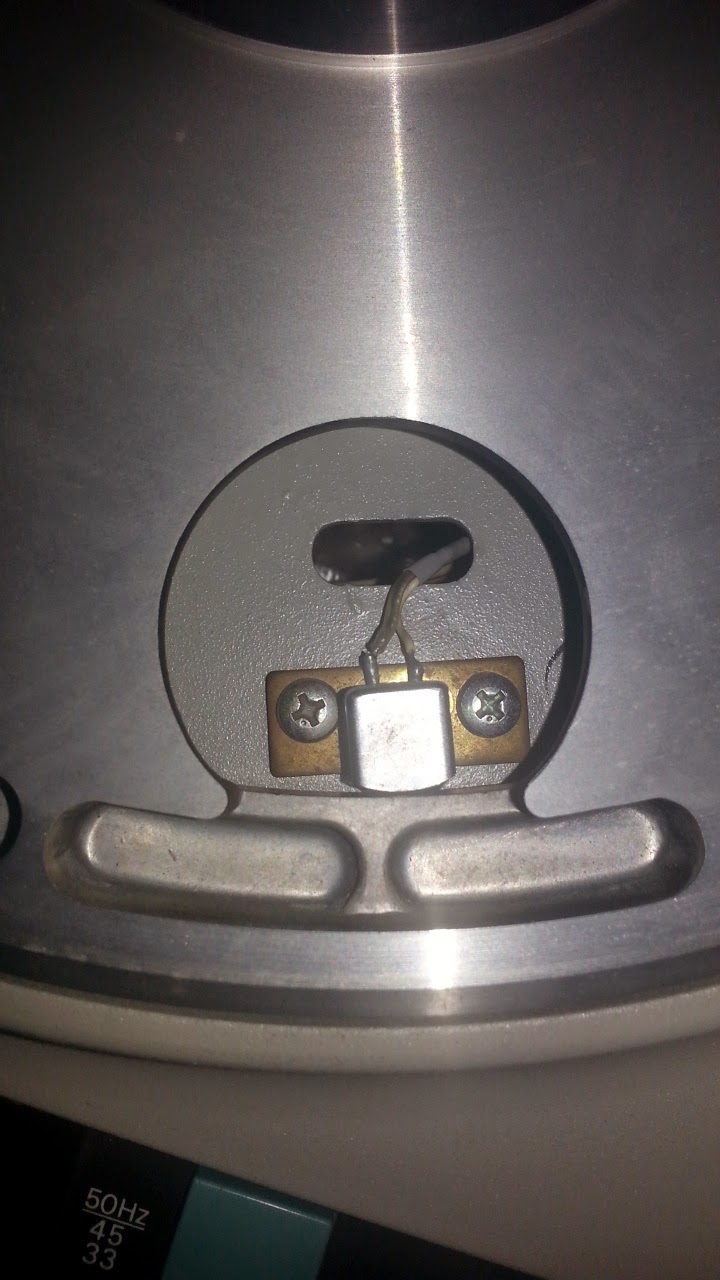 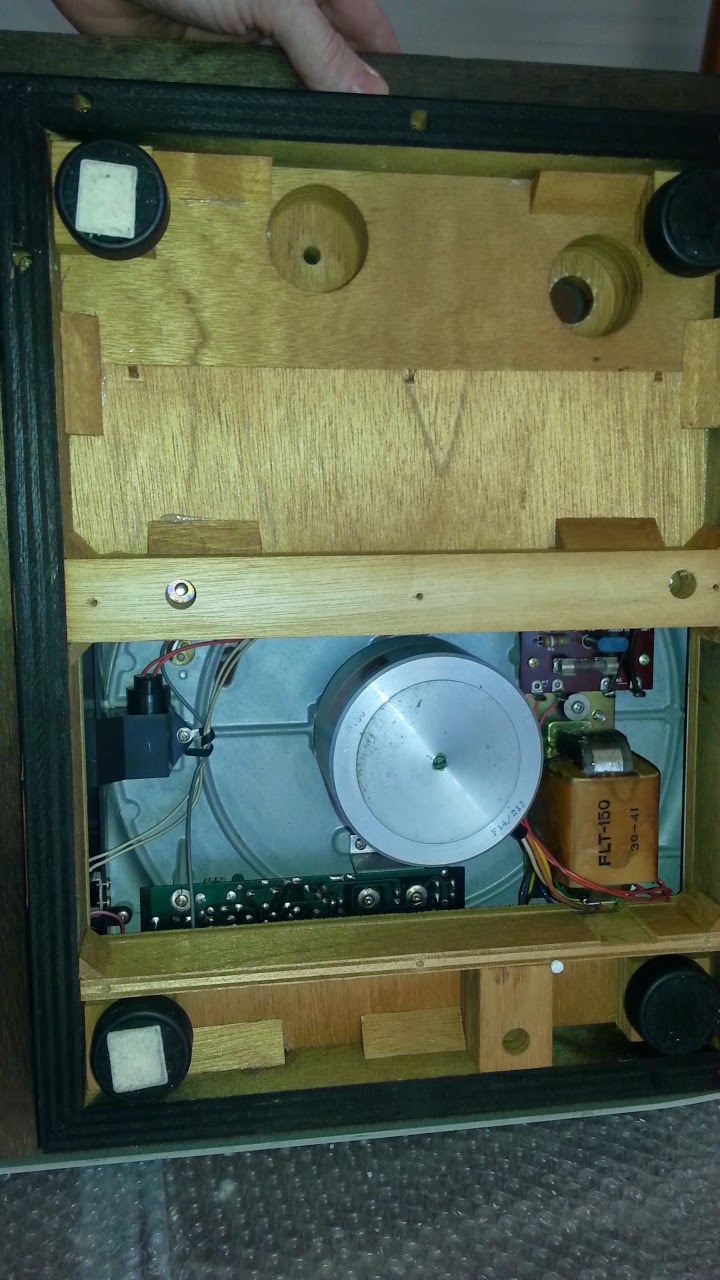 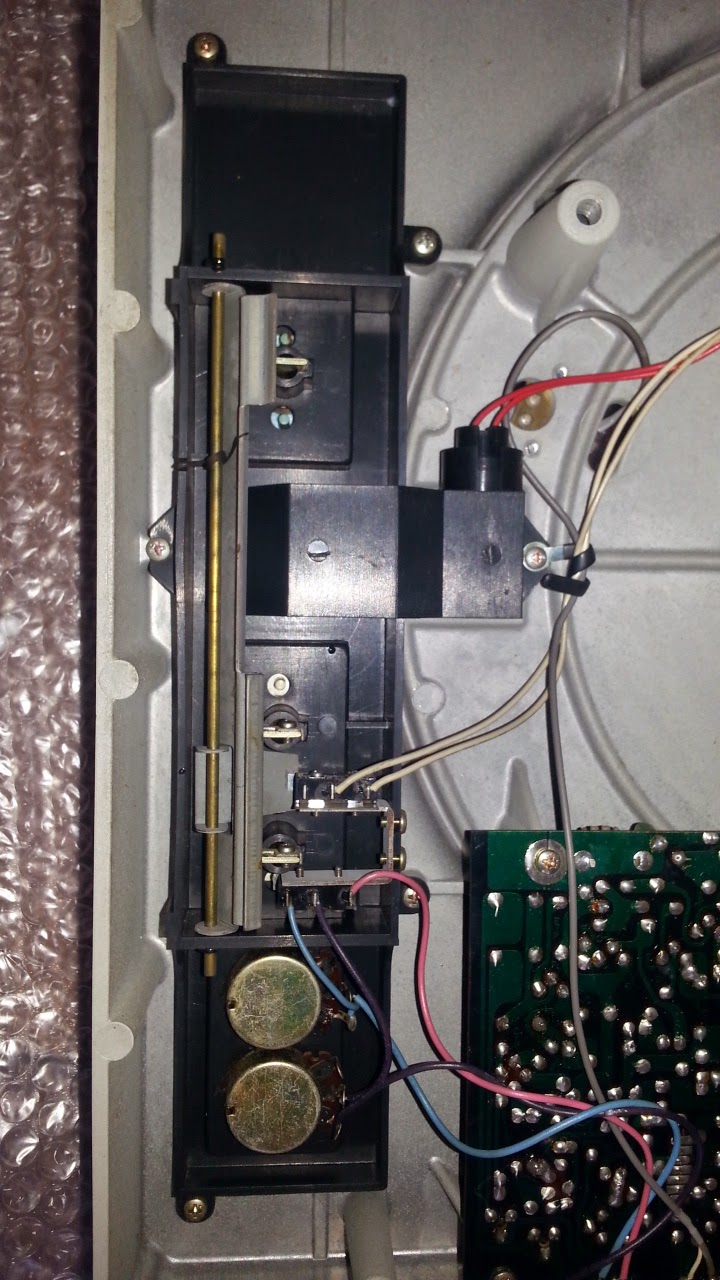 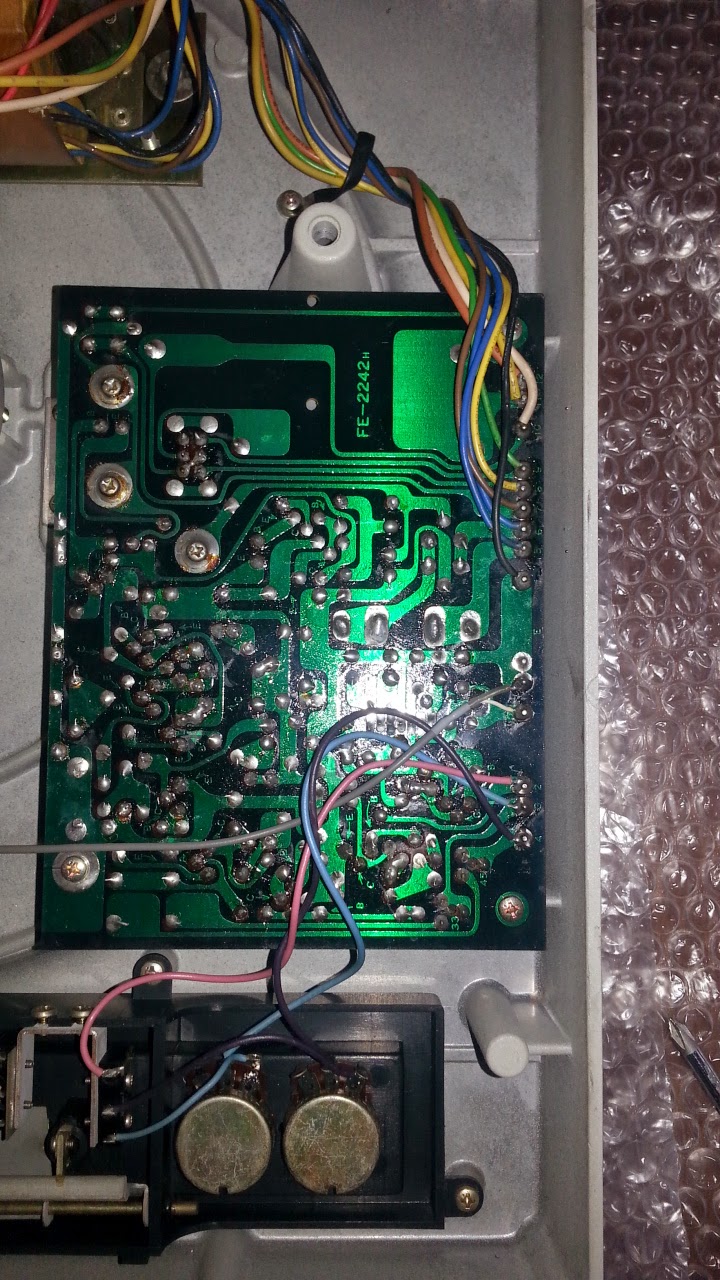 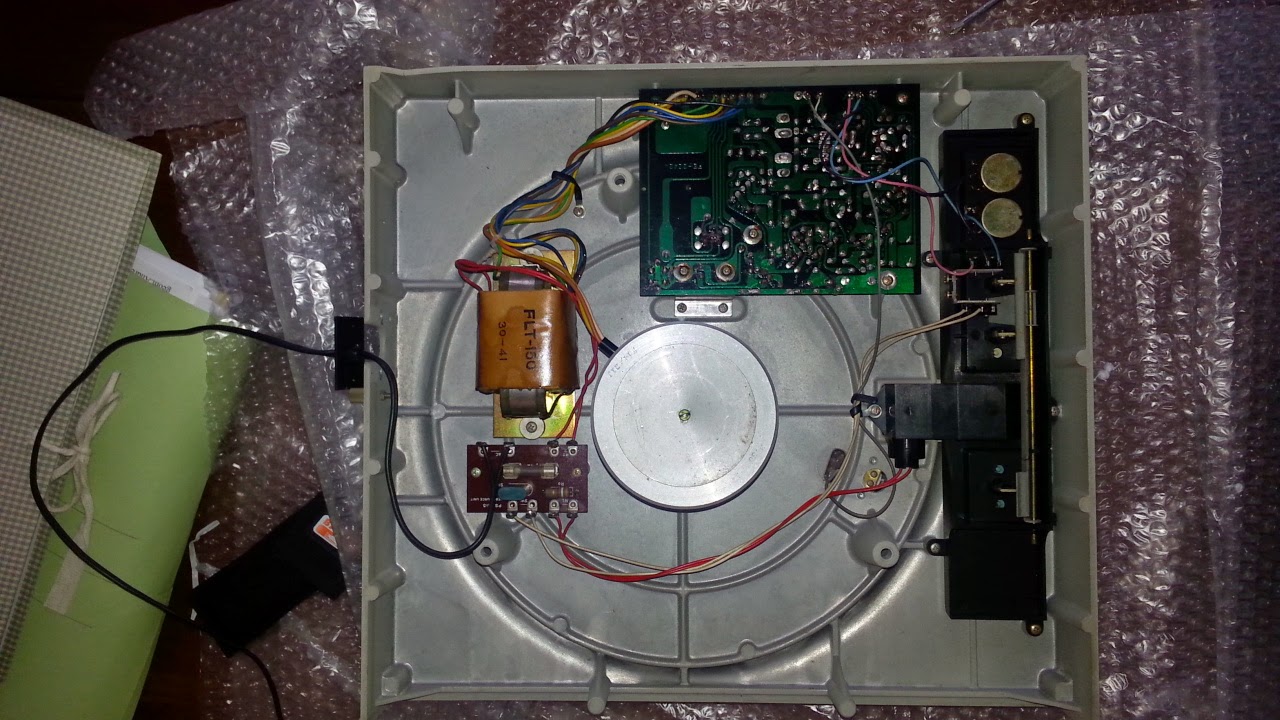 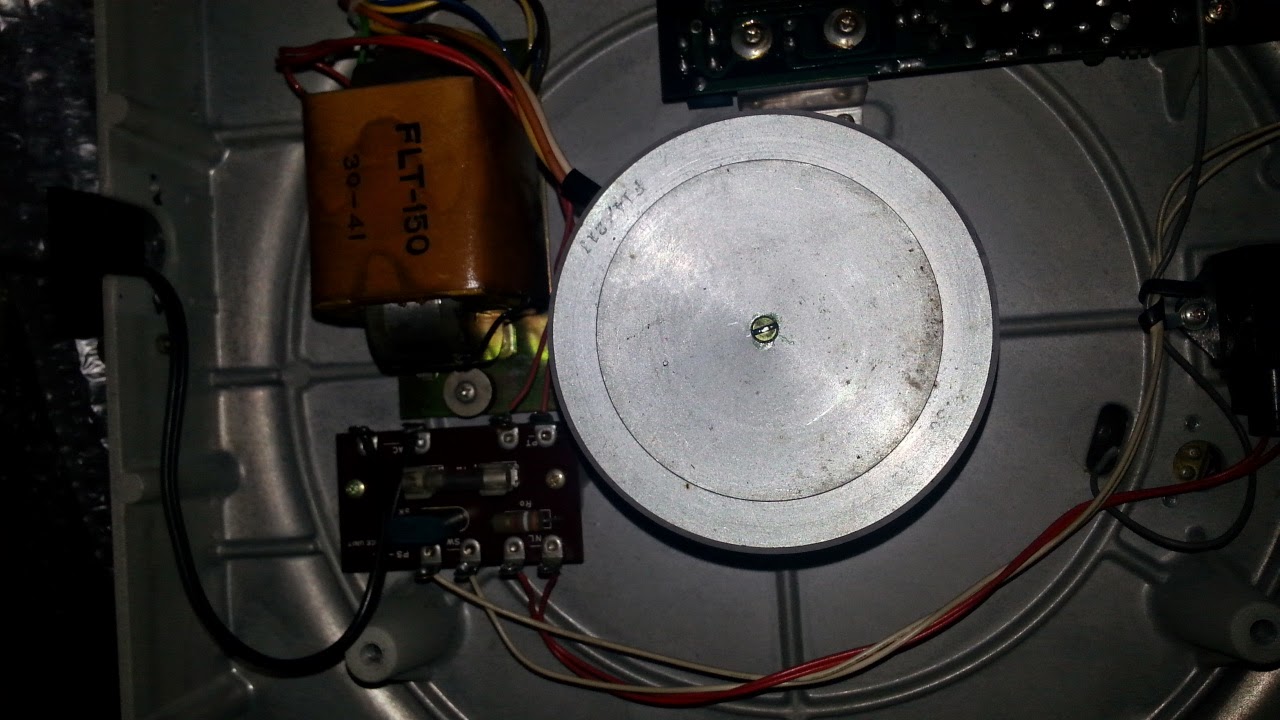 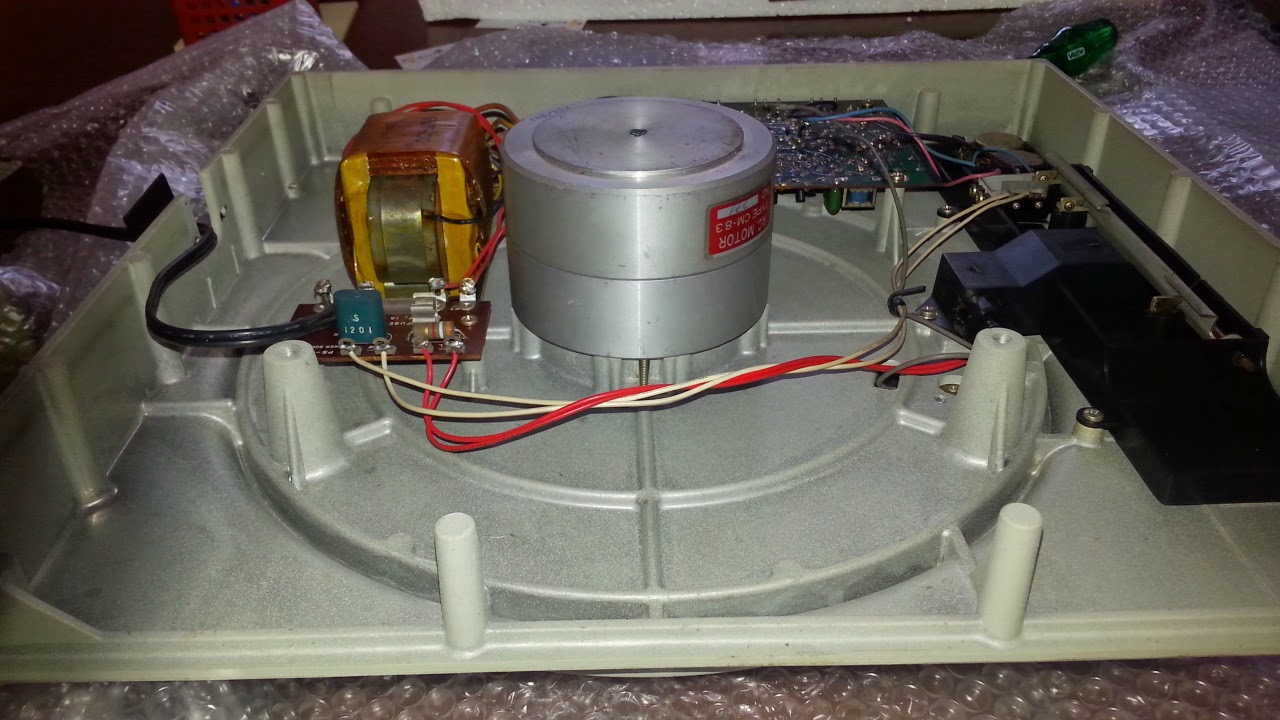