Neither moving magnet, nor moving coil, nor moving iron...what is it?
Why doesn't function with my phono preamp ?!? 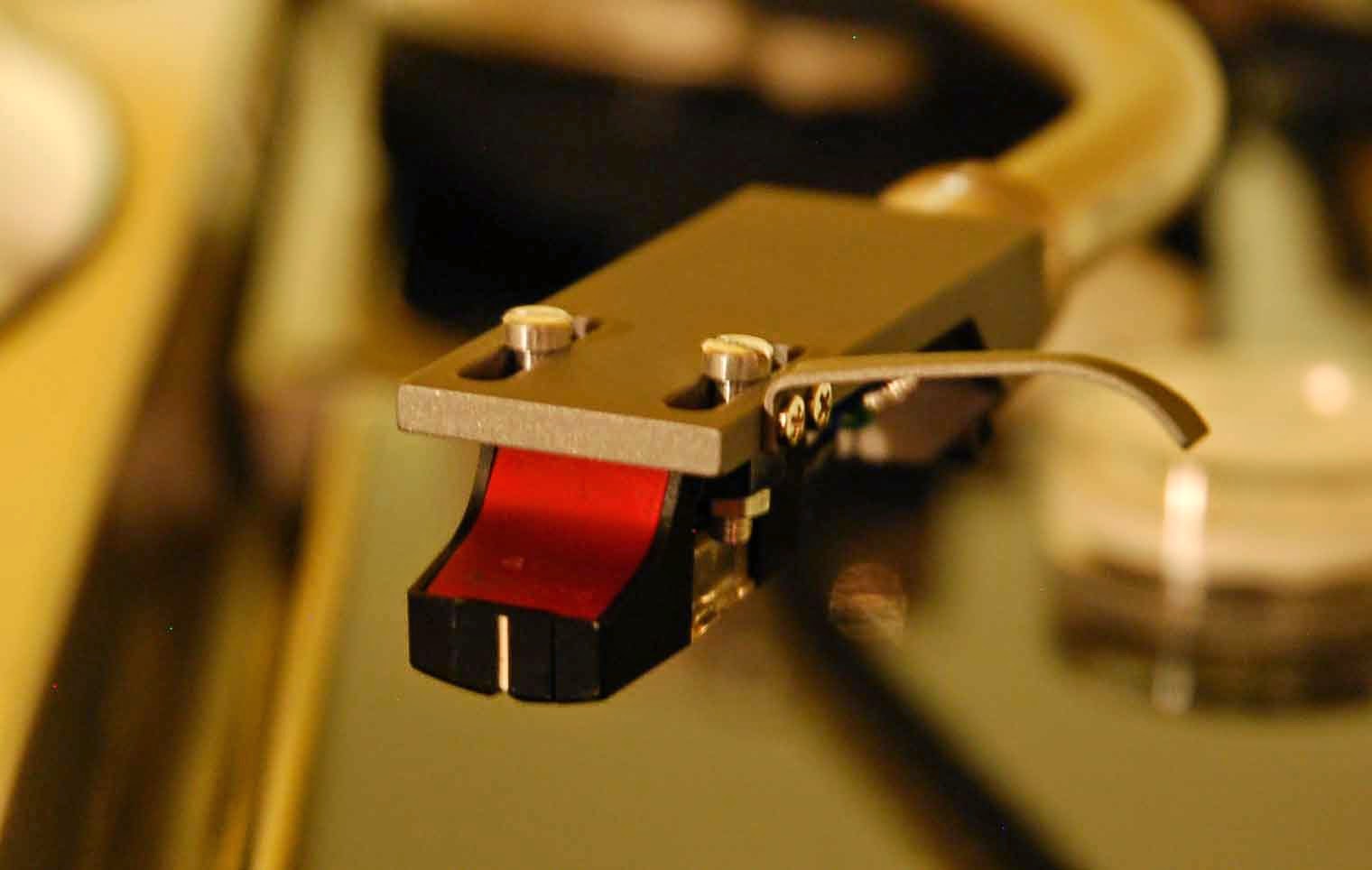 During a meeting / listening at the ESELAB (which has developed a preamplifier designed to use with this cartridge) I have been captured by an unusual system called strain gauge, based on old vintage CD4 Panasonic/Matsushita cartridges. 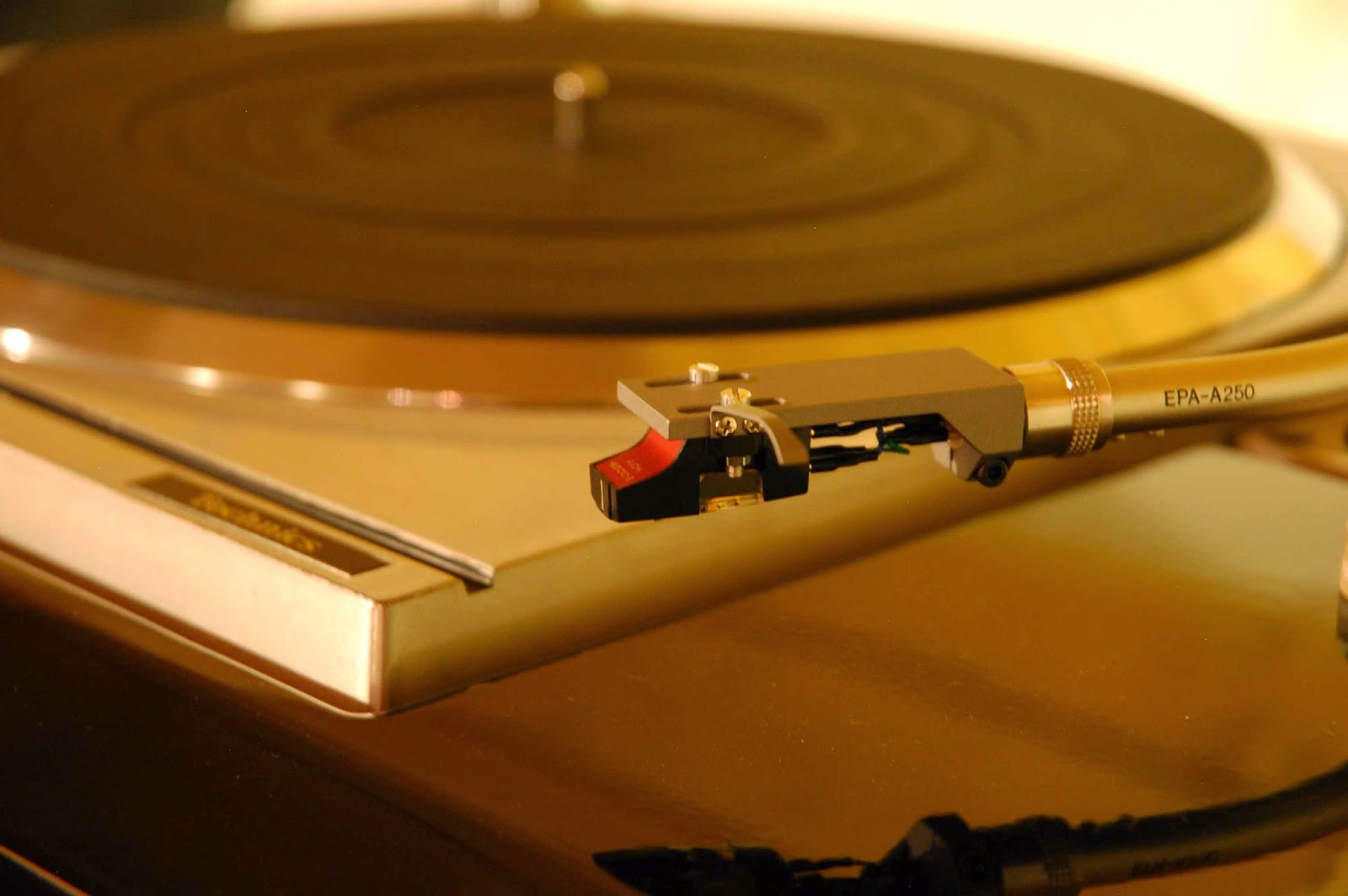 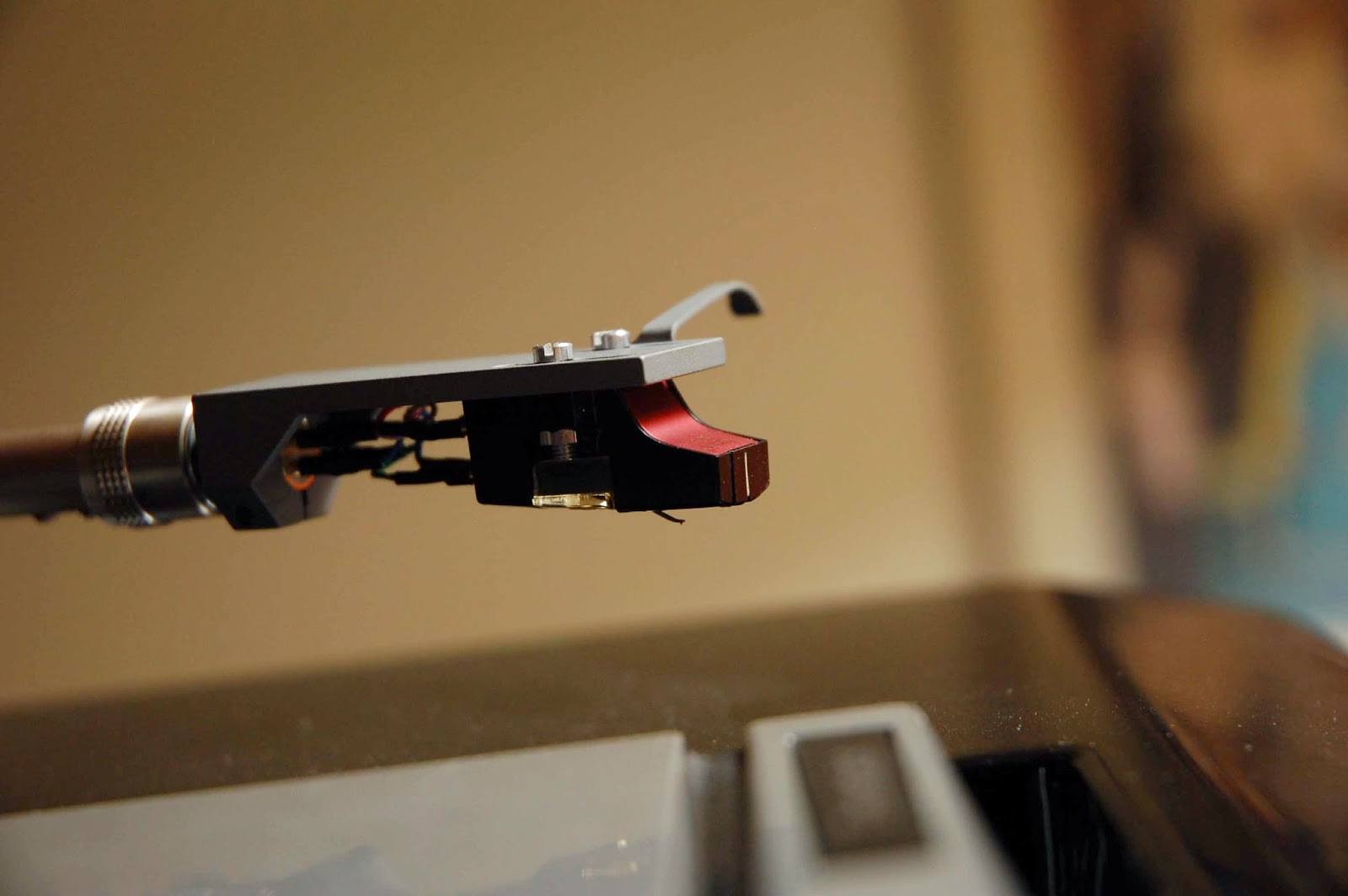 After some difficulties in finding in the bay, I was able to test the features of this particular technology (used in the past for CD4 quadriphonic records) directly into my system. My early impressions were that, out-of-the-box the upper frequencies were well extended and the sound stage was nice and wide. Instead low frequency extension and depth were lacking (not missing,
but lacking). It seems that this cartridge takes some time not only to break in, but to warm up.

Although the system has not previously been "refreshed", even though these are VINTAGE components, I observe in my system that the overall result seems to prefer the high register. 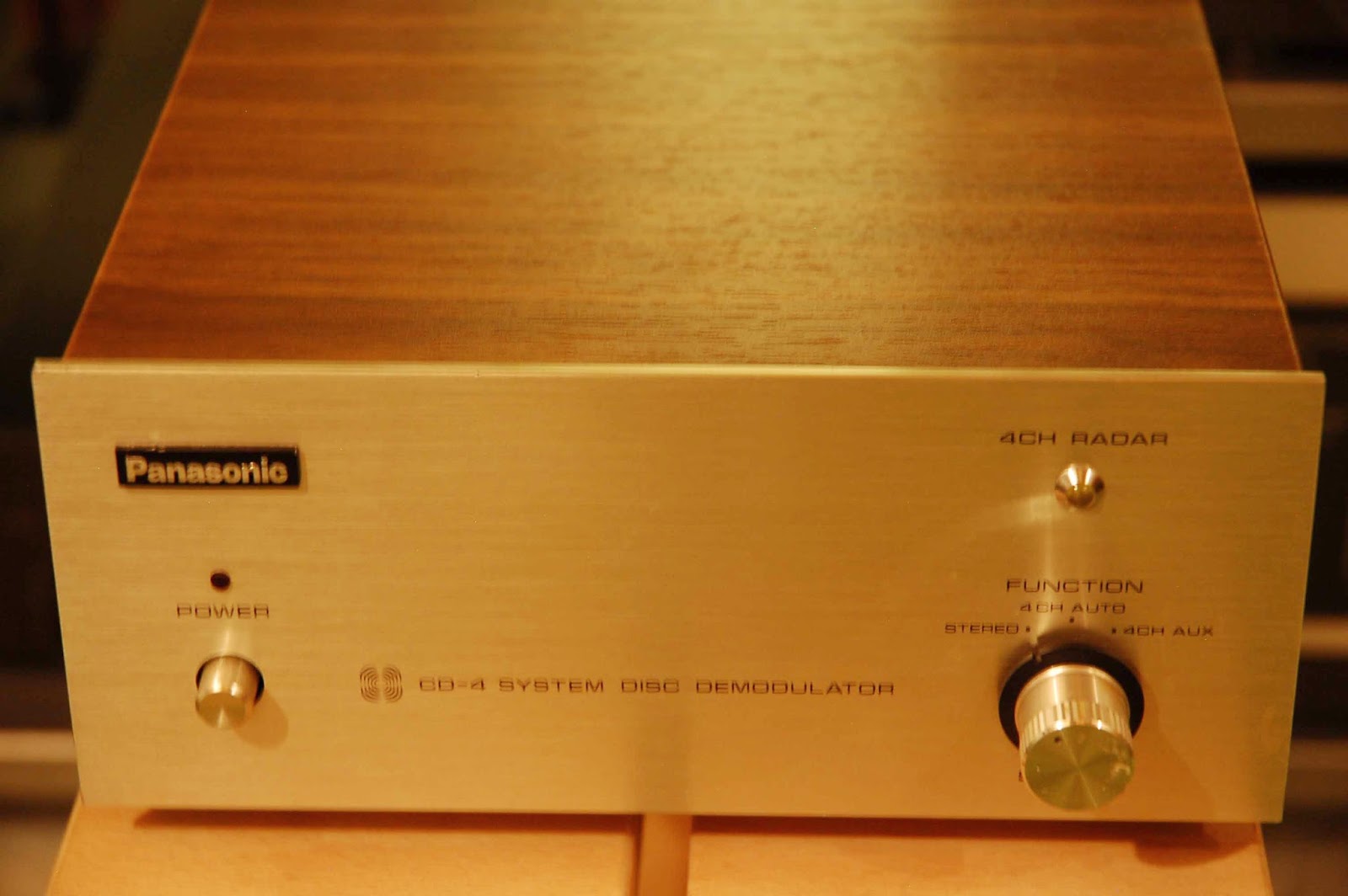 I do not know how much is influenced by the preamplifier (Panasonic SE 405 Demodulator) or by the cartridge...
Anyway stay tuned for the new demodulator coming ;)

Listening to Vinyl makes you better...? 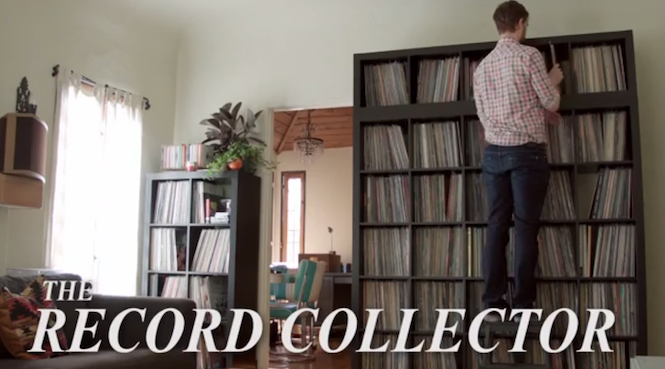 ... and of course it makes you better ;)
Pubblicato da audio andromeda a 21:31 Nessun commento: